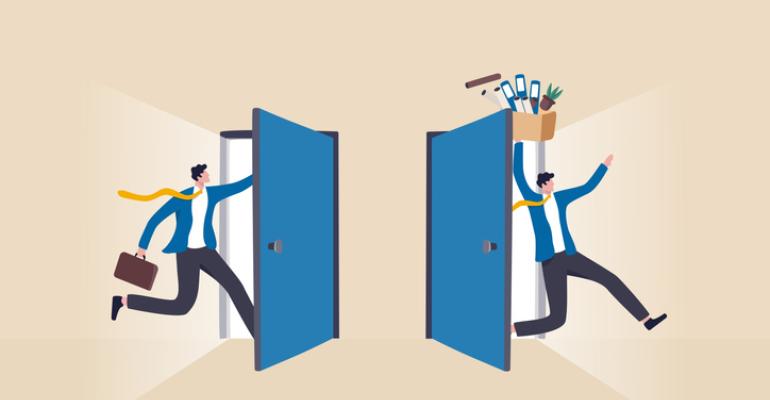 A new poll of mid-level U.S. and international planners finds that many are offering job candidates higher compensation than originally planned, but more than a third of new hires are not lasting even one year.

The labor crisis in the meetings and hospitality industry is not only making it hard for planners to work with suppliers—it’s causing planners difficulty in finding new internal colleagues to work with, too.

A June survey by Global DMC Partners of 237 planners—157 of them from the U.S. and Canada, 50 from Europe, and 30 from elsewhere—found that 65 percent of respondents’ organizations have recently hired or are seeking to hire more meeting planners. Among U.S. and Canadian respondents, the figure was 61 percent, while 75 percent of overseas respondents said so.

What are organizations looking for? In the U.S and Canada, 69 percent are pursuing mid-level planners, while 69 percent of overseas respondents said they want entry-level planners. As for the specific strengths desired, on-site event-management skill was the most sought qualification, noted by 75 percent of respondents, followed by event-tech skills and registration-platform knowledge (61 percent), customer-service expertise (57 percent), and budget-management ability (56 percent).

And what are organizations offering as enticements for new planners? In many cases, more money. Among overseas organizations, 45 percent are listing a higher salary than they previously had for the open position, while 30 percent of U.S. and Canadian organizations are doing so. In addition, 45 percent of all respondents say new hires can work at home at least part of the week; 26 percent will allow full-time remote work; and 10 percent are open to deciding on work location after discussion with a candidate.

However, among those firms that have hired a new planner in the past year, only 63 percent still have that person on staff. As for the reasons for departing, 51 percent of the recent hires cited work/life balance, while 48 percent cited salary.

The full report from Global DMC Partners can be found here.