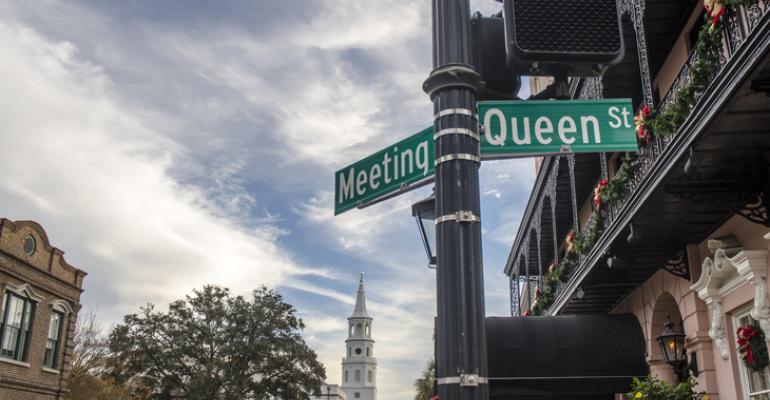 Well, the bad news for meeting planners is that 2019 will likely be a second consecutive year of record-high hotel occupancies across the country. According to commercial real estate analyst CBRE, the nationwide occupancy rate will be 66.2 percent, with upper-upscale and luxury properties boasting rates above 70 percent because those segments have significantly fewer hotel rooms than less-expensive hotel segments, yet their business and leisure demand is still strong.

Even with the robust demand expected nationwide, though, there is actually some good news for planners in various pockets of the country. It's this: Eight of the 10 U.S. cities with the fastest-growing supply pipeline as of Q3 2018 are not seeing room demand keep pace with their growth. For instance, Charleston, S.C., will see occupancy slip from 78 percent in 2018 to 72 percent in 2019, CBRE estimates, given that its supply growth of five percent is the fourth-fastest in America right now among mid-sized and large cities. Only Boston and Denver are in the top 10 cities for supply growth but are not experiencing occupancy declines.

To see which three cities are adding guest rooms at a faster rate than Charleston and seeing their occupancies decline, check out this article. And to see the entire list of supply and occupancy growth/decline rates year-over-year for mid-sized and large U.S. cities, check out this CBRE report.