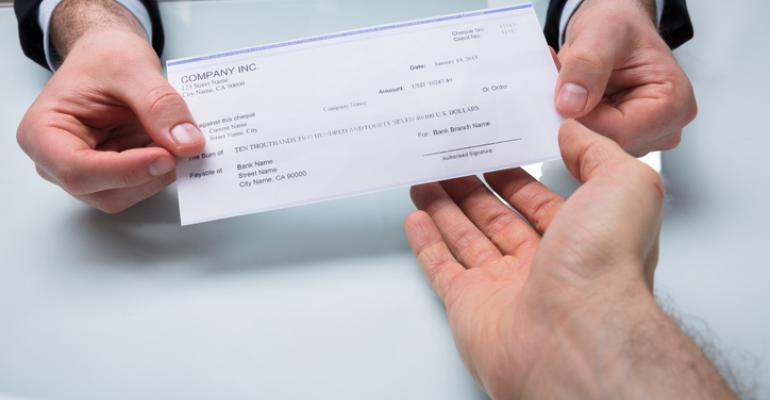 The executive director of the Alliance of Independent Meeting Professionals makes the counter argument to the idea that third-party clients should be able to dictate who gets a hotel commission.

Some industry observers believe that a client should retain the right to transfer a hotel commission from one third-party meeting planning company to another, arguing that the third party might change between the time the meeting is booked and when the commission is paid. I respectfully disagree.

A hotel commission should be paid to the planning company that booked the business with the hotel for the client. Period, end of story. It has nothing to do with being on site or completing the process of the meeting.

Certainly, hotels chains including Marriott, Hyatt, Hilton, and Intercontinental, make no distinction between full-service meeting planners who offer their expertise to both the client and the hotel, and site-selection companies that send out a lead and then are finished with the “sale.” Why should a full-service company be penalized if it doesn’t finish the process when a site selector is not?

The word "commission" in this case refers to the act of making the sale between the hotelier and the end user. Any continuation of the independent planner’s work with the client from that point is between the end user and the independent; it should have nothing to do with the hotel as to who is on site. I could imagine someone using a site selection company to make the contract and then having a full-service meeting management company handle the details. (I don’t know why they would, but it’s possible.)

Consider this scenario, which is possible if a hotel contract allows a third party to be removed as the recipient of the commission: A full-service agency completes the contract for an association at a particular hotel. Months later, the executive director leaves the association and another executive director is hired. The new executive sees this clause in the contract and decides to switch the business to a site selector he’s friendly with and has used before. The executive informs the hotel that there is a new agent of record, leaving the third party who found the hotel and negotiated the contract out in the cold.