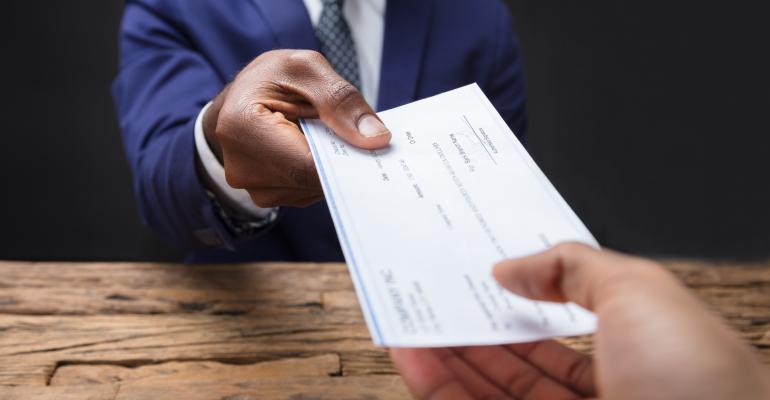 Commission Cuts Mean It’s Time to Get Creative About Compensation

Three things third-party meeting planners and their clients need to know to make sure everyone is paying—and playing—fair.

Hyatt Hotels Corp.’s announcement that it will join Marriott International, Hilton Hotels & Resorts, and InterContinental Hotels Group (IHG) in cutting commissions from 10 percent to seven percent doesn’t mean the commission model is kaput. However, it does indicate that third-party planners who do more than just sourcing need to start thinking more creatively about how to be paid for all the services they provide.

“It’s incumbent on both third-party planners and their clients to come up with ways to adequately compensate planners now that we’re seeing shifts in the commission model,” says Joshua Grimes, a meetings industry attorney with Grimes Law Offices in Philadelphia. Here are three suggestions to get you started:

• Ask for alternatives. Even if the parent hotel company has announced a reduction in commissions, individual properties can still make up the difference with rebates, rate discounts, or other business benefits. “Everything is negotiable until you sign the contract,” says Grimes. However, it is not ethical to make booking decisions based on the commission level, or whether a hotel will work with you to bring that seven percent back up to a 10 percent level through other means, and he adds, all commissions and rebates must be disclosed. “You have an obligation to do what’s best for the client, especially for those who must comply with corporate accountability rules—what we used to call Sarbanes-Oxley.”

• Know the value of third-party planner services. The commission model has lulled clients into thinking that planner services are free, when in fact the planner is being paid, just by a different source, says Grimes. If the hotel commission no longer is adequate to pay for the full range of services the third party is providing, it’s time to have a conversation with the client to lay out the actual value of the planner’s services and how to make up that 30 percent that’s no longer covered by the commission. If the hotel can’t bridge the gap, then the client may have to make up the difference. “The planner shouldn’t have to lose out by getting that lesser percentage.”

Grimes recommends that clients and third parties draw up separate contracts detailing the total value of services to be provided and how the planner will be paid for those services. “If we agree on the total value of a planner’s services, and the client terminates the planner before the meeting, then the planner is entitled to the value of services performed before termination,” whether that be via a portion of the commission, out-of-pocket from the client, or in some other form of compensation.

While he doesn’t know exactly how compensation models will change in the future, he does expect to see more changes. “The bottom line? Planners and clients need to continue to find creative ways to ensure both that corporate accountability is maintained, and that third parties are compensated in full for their services,” says Grimes.