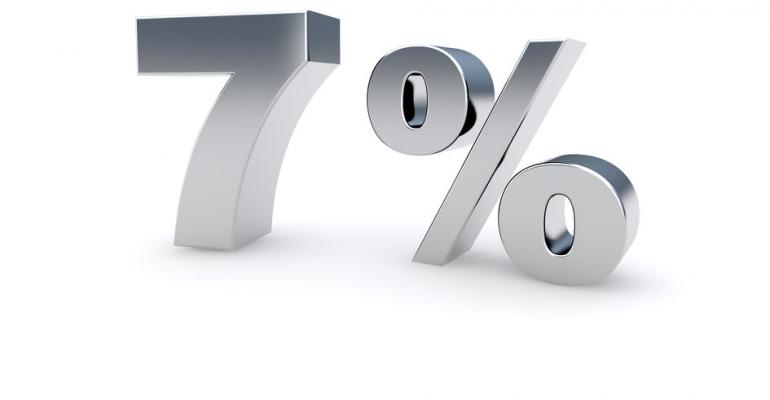 Hyatt has announced that it will reduce commissions for third parties booking group business in the U.S. from 10 percent to seven percent starting February 1, 2019. The change will not affect business booked before then, even if the event occurs after January.

Hyatt was the last major hotel company operating in the U.S. holding out against a wave of commission changes that started about 10 months ago, when Marriott International announced a move to seven percent on group business in the U.S. among all its brands.

A Hyatt spokesperson said the company remains committed to meeting planners. “We did not arrive at this decision easily—after careful evaluation, this change ensures our commissions structure meets the needs of our constituents, remains competitive in the market, and is in line with the industry as a whole.”

Shimon Avish, principal and head of the strategic meetings management practice for Acquis Consulting Group, said, “It is not surprising that Hyatt is following Marriott and Hilton in commission reductions. The only surprising thing is that it took so long. Now the question is when other chains will follow, and if and when commissions will be reduced even further.”