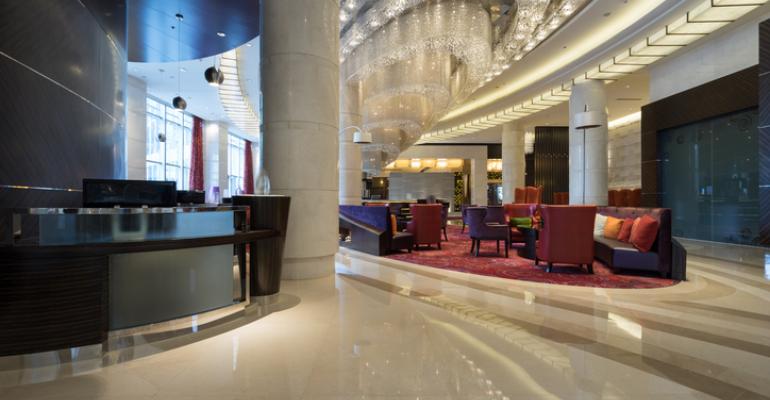 Rethinking the Importance of Hotel Amenities

A new study finds guests underuse some amenities they say are important, but overuse others they don't think much about. These findings can help planners negotiate better while improving attendees' experience.

A study released earlier this month by the Center for Hospitality Research at Cornell University's School of Hotel Administration found that certain hotel amenities are considered to be more valuable by guests ahead of their stay than when they are on property.

Among the 724 study participants who stayed at hotels in the upscale, upper upscale, and luxury segments earlier this year, some of the more than 50 amenities considered turned out to be significantly overvalued, while others were initially undervalued but then got much use by guests. Specifically, automated check-in, in-room dining, spa, and fitness center were among the amenities ranked highly ahead of a hotel stay but which saw at least 20 percent less usage than anticipated. On the other hand, hotel guests undervalued elements such as valet parking, lobby seating, bellhop service, and concierge service ahead of their stay by more than 35 percent. What's more, only six percent of business guests used a hotel's pool during their stay, though 21 percent said prior to arrival they'd use it.

Besides providing important benchmarks for hotels as they consider tweaking their offerings and allocating labor for better guest satisfaction, the study provides intelligence for meeting and event planners as they consider future host properties. For instance, post-event surveys that address amenity usage would inform planners about which amenities would improve the attendee experience at future events. With such detail, planners can negotiate a reduced focus on less-desirable amenities during the event while seeking reduced cost or greater labor allocation for more-desirable amenities.

One last nugget: Free in-room bottled water went a long way towards guest satisfaction and a return stay for either business or pleasure.