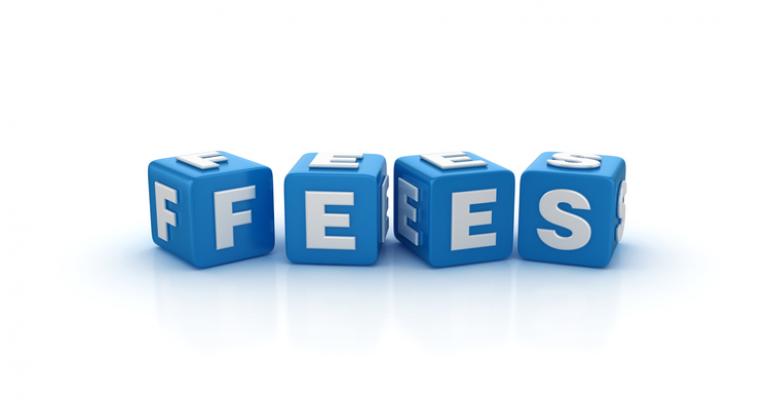 Booking Holdings imposes, then delays, a new commission charge based on resort fees in addition to room rates, as hotels strike back.

The past few months have been quite contentious between properties that impose resort fees—including many meetings-heavy hotels and resorts in Las Vegas and the Caribbean—and online guest-room booking engines owned by Booking Holdings: Booking.com, Priceline, Kayak, and Agoda.

In May, Booking Holdings announced that on June 1 it would start calculating commissions based not only on the guest-room rate but also on the resort fee attached to a room, contending that properties keep room rates artificially low by using the resort-fee structure, in addition to appearing higher in price-based search rankings. In return, several hospitality brands, including Golden Nugget (Las Vegas; Atlantic City; Biloxi, Miss.; and Laughlin, Nev.), Wynn and Encore in Las Vegas, and a dozen Red Rock Resorts–affiliated brands in Las Vegas, stopped providing room inventory to Booking.com.

Further, the Caribbean Hotel and Tourism Association came out strongly opposed to the measure. CHTA President Frank Comito said that resort fees are used to provide gratuities to property staff and assist in long-term beautification projects, and if the commission change went into effect then “we can only advise hotels to reassess their use of [Booking Holdings] platforms.”

The result was that in early July, Booking Holdings delayed its decision to impose a commission on resort fees until January 1, 2020.

This recent spat is reminiscent of the resort-fee friction that exists in the meetings and events niche. Event-sourcing companies as well as corporate and association meeting planners who hold meetings where resort fees are imposed are rankled by the fact that they must pay those fees whether or not attendees use the products and services that properties say the fee covers: pools, fitness center, newspapers, and so on.

What’s more, firms that charge meeting clients a commission for their site-selection and housing services lose out on revenue when properties charge resort fees rather than a higher guest-room rate, because resort fees have rarely been commissionable. 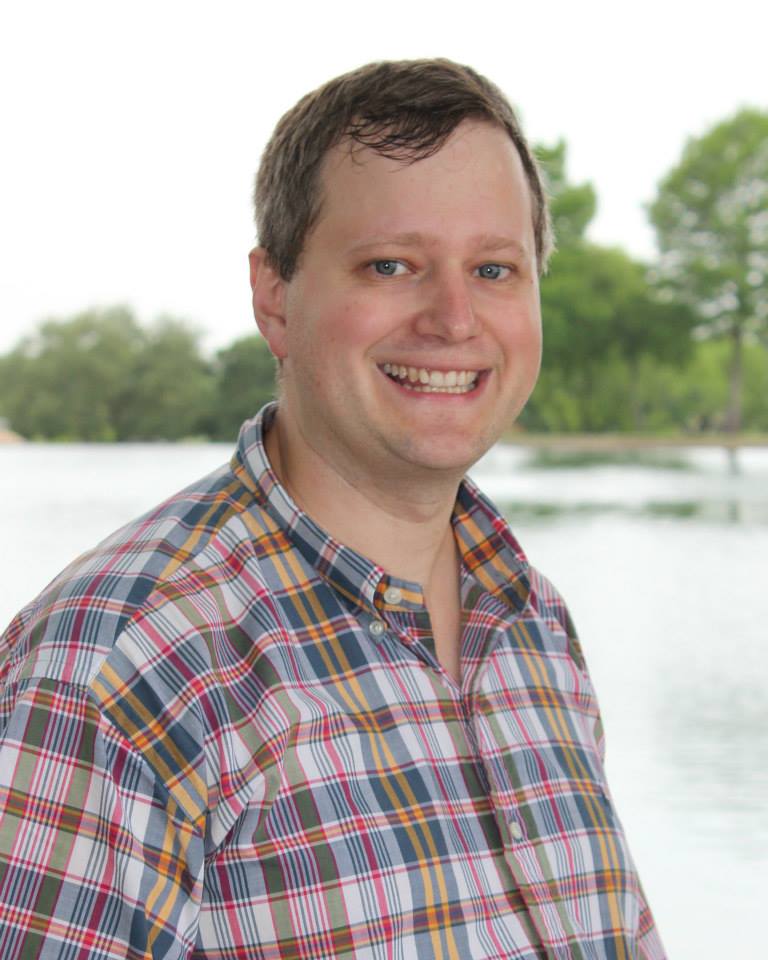 It’s possible, however, that sourcing firms could alter their position on commissions. Tim Arnold, CMP, CMM, (pictured, left) regional vice president for Hospitality Performance Network, one of the largest event-sourcing firms, says that applying commission to resort fees “has been a discussion [internally] and we are still considering it, but at this time it is not being collected.” In fact, “our fight to get the client a better contract supersedes us gaining an extra buck or two in commission. Resort fees are ridiculous for groups who cannot enjoy the listed amenities, which often include things unneeded by a group or that were once commonly included in the rate. And the fees typically do not include tips for employees, even though that was the reason properties originally said they were instituted. Properties do not pay franchise fees on resort fee revenue, they pay a lower tax rate on it, and the fee artificially positions the hotel better on aggregate search engines.”

As for the goal of “getting a better contract” for clients, Arnold says that “I always try to get resort fees waived for meetings. Failing that, I am usually able to get them reduced significantly. We could probably push this issue more with hotels, but in almost every case there’s an ability to get them waived or reduced.”

One way to push hotels on the issue is through legislation—but in mid-August, U.S. Rep. Susan Lee from Nevada said that she doesn’t expect the issue to be taken up by Congress. “If people are so unhappy with resort fees, they’ll quit paying them and the operators will have to deal with those ramifications,” she told 30 representatives from the meetings and tourism industry who gathered in Las Vegas.

Then again, says Arnold, “it will be very interesting to see what the recent lawsuits against Marriott and Hilton in Washington, D.C., and Nebraska will do to resort fees as a whole.”