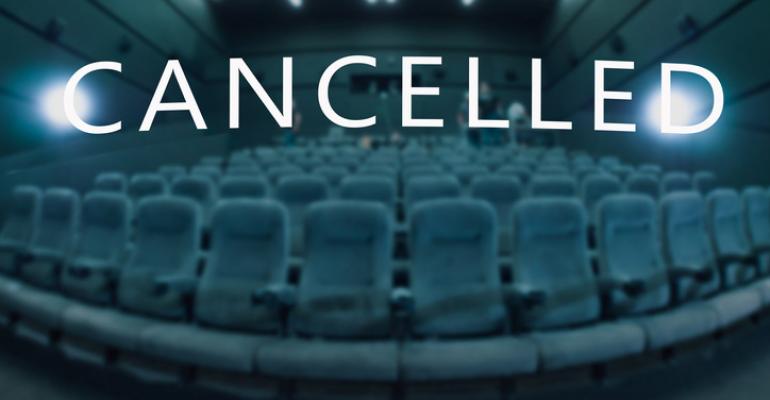 Hotels Chase the Money, Leave Groups in the Lurch

Does your hotel contract make it easy for a hotel to relocate your business? Are you ready to respond aggressively if it does?

If your hotel contract was written before or during the Covid pandemic, you’d better watch your back. In the current climate where high demand for group space is driving up rates, unilateral cancellations by hotels have become increasingly common—and host organizations are often not well protected by their contracts.

This is a trend to watch for, warns Joshua L. Grimes, Esq. of Grimes Law Offices, LLC. “Pre-pandemic, occasionally I would be involved with an association or group where the hotel claimed it double booked by accident and had to move the event to a different property in the same city. Now, particularly with properties that made contracts pre-Covid or before the recovery gained steam, when the rates were low compared to the current market, I’m seeing properties just cancelling on a group in order to take another piece of business where they're going to make more money.”

The problem, he says, is two-fold. First, these meeting contracts do not prevent cancellation; rather, they allow cancellation subject to a party’s obligation to pay cancellation damages. Second, hotel contracts are often out of balance, with a liquidated-damages clause protecting the hotel if the group cancels but denying the group a similar remedy if the hotel backs out of a deal.

While the liquidated-damages clause typically defines the formula by which the hotel will be compensated by the group for non-performance, with the monetary damages increasing as the date of a cancellation get closer to the meeting date, “most hotel-drafted contracts either have no remedy for the group if the hotel cancels, or they say that if the hotel cancels, the group can only get reimbursed for their actual costs to find somewhere else to meet.”

That ambiguity creates hassles for any group seeking compensation; it could also create ill will. “If the hotel cancels, the group now has to submit a list of its actual costs to move, with receipts to prove it. And when the group submits this bill, the hotel typically questions the charges, often leading to a smaller payment than the group felt was justified.

“In today’s world, groups need a better clause than that,” Grimes says, “one that includes a specific dollar amount for loss of goodwill among your attendees as liquidated damages for the group. People will not be happy if you have to move at the last minute, and that cost should be quantified.”

In a perfect world, Grimes would like to see the industry develop contracts acknowledging that modern technology enables both sides to determine their actual damages arising from a cancellation. “In this day and age, we can use computers to figure out to the dime what the losses are on either side.” Realistically, however, liquidated-damages clauses guaranteeing the hotel’s recovery aren’t going away, he says. But to protect groups, Grimes believes a fair contract should also state that if a hotel cancels, the group receives “some certain dollar amount for loss of goodwill, all of its actual damages, and an agreement that the hotel will not contest the group's reasonable submission of its damages.”

Grimes is also seeing contract issues around food-and-beverage pricing, where rapid inflation is causing some hotels and caterers to ignore certain terms of their contracts because of rising costs. His example is a group that signed a contract in 2017 for meetings in 2022 and 2023, in which the parties agreed to menu price increases of no more than 3 percent a year. The hotel is saying “given rapid inflation on food and beverage, we can't afford that” irrespective of the contract’s terms.

“The reality is,” Grimes says, “in many cases, these issues are being presented to groups just weeks before the meeting is supposed to start.” In that situation, if the group wants to maintain the quality and volume of food it’s expecting, it may have little choice but to pay the higher prices and address the contractual issues later.

“People have asked me if I think the recent contract issues are a function of inexperience because of so much turnover in the industry. I really think it's not,” Grimes says. “I think it's about pressure from hotel ownership to squeeze every dollar out of these contracts. And in some sense, there's a little bit of playing chicken, figuring that it’s unlikely that groups will take a hotel to court. Since business is coming back pretty strongly, even if the hotel squeezes a group this year, it will still come back next year.”

Grimes calls this strong seller’s market “a dilemma that will work itself out.” However, in the meantime he cautions planners to be prepared. “Make sure your cancellation provision isn’t a ‘get-out-of-jail-free’ card for the hotel to relocate your business without consequences—and be ready to deal with that aggressively if it comes up.”