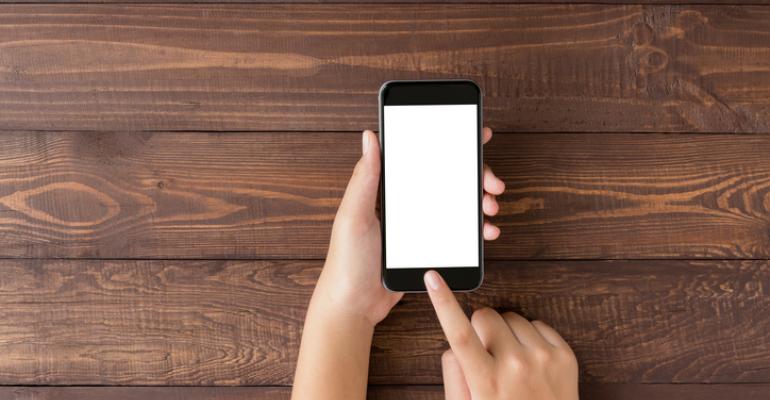 How the Society of Hospital Medicine snagged the attention of all its annual meeting attendees, whatever their demographics.

Event apps can help you save on printing and paper costs, and eliminate environmentally unfriendly paper waste. They can also update attendees in real time about program changes, connect peers and experts, and more. But only if you can get people to download and use the darn thing!

The Society of Hospital Medicine’s annual meeting, a continuing medical education conference held last year in San Diego, drew more than 4,000 participants of all demographics to its four-day event. Here’s how SHM managed to get an enviable 106 percent event app adoption rate—and had 99.5 percent of those who downloaded it saying it proved to be valuable to their meeting experience.

1. Get the content right. Before you even start to market your event app to participants, make sure you have all the correct information uploaded, including clear site maps, full speaker bios and headshots, and exhibitor logos. “Even think about including extras such as nearby restaurants, entertainment, and links to third-party apps like Uber,” said Emily Daniele, senior marketing manager, Society of Hospital Medicine, during a recent MeetingsNet webinar. “All of these enhance the attendee experience.”

2. Start with email. Daniele said SHM sent an email to all registered attendees the day they launched the app. It contained download links, along with a link to a comprehensive page on the event website that included FAQs and tips on how to maximize use of the app. SHM included an in-app photo scavenger hunt for its 2016 meeting, and Daniele said that including large images of the prizes they could win “was a big hit.” Brooke Gracey, manager of mobile strategy, CrowdCompass by Cvent, added that she would encourage event organizers to release their app two to four weeks prior to the event, even if it’s not 100 percent current at that point. She says, “The beauty of the technology is that you can update it as you add sessions, and send push notifications leading up to the event” to let people know about updates.

4. Don’t be afraid to provide some old-school outreach too. There still will be those who delete emails and don’t go on social media. For those folks, SHM also included a postcard with download info and app FAQs in its pre-meeting mailing, and provided a flier onsite with information on how to download and use the app. SHM also trained its registration staff to help if anyone had any questions. “It’s another way to make sure that they’re aware of the app and know how to download it in case they didn’t receive the emails or go to social media—it’s just another way to make sure,” she said. And don’t forget your other traditional channels. In addition to email and social media, SHM also ran ads about the app in its publications the month prior to the meeting, and included digital banners on its meeting microsite. “It really was splashed everywhere,” she said.

Daniele did share one caveat: Don’t expect instant results your first time out of the gate. While SHM now has the vast majority of its attendees downloading the app to at least one, if not more, devices—hence the 100 percent-plus adoption rate—it did take five years of offering an app to get there, said Daniele. One lesson they learned early on was not to use a QR code to get to the download, something they did in their first year that ended up requiring a lot of explanation about not just the app, but also QR codes. “The more years you have [an event app], the more your attendees will understand and use it.”

And don’t be afraid to phase into a fully paperless event. In addition to providing the full schedule on the app, the first year or two you may also want to provide a “schedule lite” on the back of attendees’ badges, or have it posted on signage onsite as a backup for those who haven’t fully acclimated to the app idea yet.

Remember also that downloading is just the first step—you also have to get people to log into the app and use it. It helps to really push the value they’ll get from using the app. “It’s really effective to call out everything they can do once they log in,” said Daniele. “Use as many forms and messages as you think will resonate with your audience.”