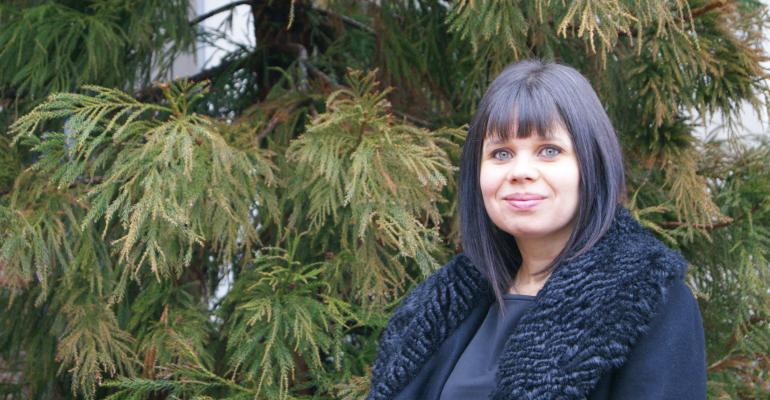 A Rutgers journalism professor brought new ideas to the classroom to get students focused. Her tactics can work for your meetings, too.

When Rachel Kremen first began teaching journalism in the Journalism and Media Studies department at Rutgers University, she quickly realized that hour-long lectures weren’t going to cut it. “Students were on their phone the whole time, and I’d even see people snoozing in the back,” she says. Kremen, who’s pursuing a master’s degree in instructional design, immediately switched gears. “My class is now interactive nearly 90 percent of the time, and people come in fully ready to participate,” she says.

The first tactic she incorporated was the teach-back method, where she presents a new topic and then assigns sub-topics to each student; the students then research the topic in class and present their findings to two other people. (Kremen has discovered that three students is the ideal group size. “If there’s more than three, it’s too easy for some people to hang back and not contribute,” she says.) She finds that when students do the research on a topic themselves—rather than her teaching it—they retain more of the information. The best part: “If you know you’ve got to present something to the class in a few minutes, you’re going to stay alert,” she says. “You cannot be on your phone the whole time if two other people are counting on you.”

To ensure that students arrive focused, Kremen will sometimes assign them the sub-topics to research before coming to class so they’re ready to present as soon as they walk in the door. Recently, when teaching a unit about whistleblowers, she assigned each student a different whistleblower in history to research. “This was an exciting topic since whistleblowers have been in the news lately,” she says. “You can bet that everyone stayed awake and alert.”

Kremen also uses games to keep her classes engaged and to help bring reticent students out of their shells. “I sometimes find that students who are shy about speaking in class will be more likely to tune out,” she says. To promote participation, she has instituted a culture where games are the norm to check for understanding of content. For example, she might break students up into small teams and ask them to pick a jungle animal to be their team name. In game-show fashion, Kremen fires out questions to the group, and teams chime in with the call of their jungle animal to indicate they know they answer. The first time she tried this tactic, Kremen says, some students were reluctant to participate. “A lot of people were too worried about being cool,” she says. But by the third time she tried the game, everyone felt comfortable.

“Suddenly, people were Googling to find out what kind of noise a giraffe makes, and the results were hilarious,” she says. The best part: “Even the shy people participated.”

Kremen believes this tactic could be adopted in meetings as well, especially among groups “where a culture of fun and games is the norm. It’s a great way to get people out of their shells and make sure everyone is heard,” she says.

Next Up: Freddy Tran Nager, University of Southern California, uses improv and creative brainstorming to keep students off their devices