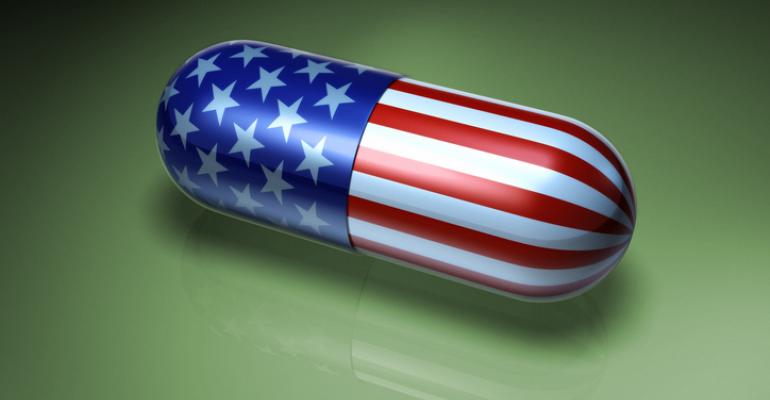 A Trump Presidency Will Bring Significant Changes for Healthcare 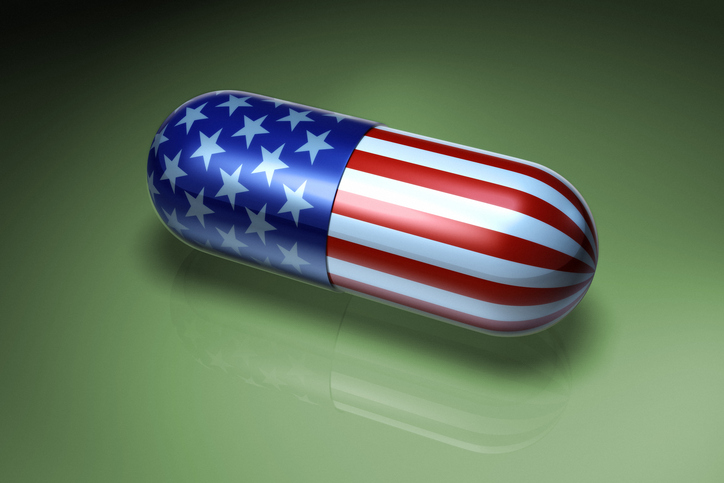 After almost 15 months of campaigning, polls, and 24/7 election coverage of “he-said-she-said,” we finally have our answer: President-Elect Donald Trump. Regardless of where you fall politically or who you voted for, the top question on everyone’s mind is: What is next for our industry once Mr. Trump is in the Oval Office?

Mr. Trump’s major policy priorities on the campaign trail were: trade, immigration, infrastructure, and the Federal Reserve. One of the centerpieces of Trump’s economic platform to date is to reverse free trade, including declaring some countries as currency manipulators; putting tariffs on Mexico and China; renegotiating or withdrawing from the North American Free Trade Agreement (NAFTA); and exiting from the World Trade Organization (WTO).

Mr. Trump also promised to “build a wall” along the Mexican border and deport some or all undocumented workers, as well as pledging to invest heavily in infrastructure.

However, the campaign-trail rhetoric often does not fully come to fruition once a candidate is elected. It often is either tamped down a bit or ramped up a bit, depending on what kind of platform the candidate ran on and the direction in which the candidate’s party wants to go.

So, even though we know who the next U.S. president will be, and which party will control each chamber of Congress, there still is a tremendous amount of uncertainty.

Lame Duck Session
The outlook for the lame duck session is one of those areas of remaining uncertainty. Speaker Paul Ryan and Senate Majority Leader Mitch McConnell are surveying their caucuses, working with the Trump transition team to determine the scope and length of the lame duck session.

However, there are several “must pass” pieces of legislation for the lame duck session, including fiscal year 2017 spending bills and the National Defense Authorization Act. Additionally, the 21st Century Cures and Mental Health Reform legislation are likely in a “want to pass” column.

Trump’s First 100 Days
The first 100 days historically has been the time when a new president lays out his primary policy priorities. Again, Trump was a very unconventional candidate, and as such, his first 100 days may very well also be unconventional. Some estimate that Trump will spend his first 100 days focusing on repealing Obama Executive actions; developing legislation around building a wall on the U.S. Southern border; proposing a Supreme Court nomination to replace Justice Scalia; repealing Dodd-Frank reforms; and implementing a $550 billion (or larger) infrastructure plan.

21st Century Cures
Both Leader McConnell and Speaker Ryan have expressed a shared interest in passing a version of the 21st Century Cures Act during the lame duck session. This includes key provisions that exempt educational materials including reprints and textbooks from Open Payments.

However, a key sticking point for Democrats to pass the overarching legislation has been finding how to pay for additional funding for the National Institutes of Health. There is a group of unions and liberal organizations urging Congress to hold off on passing the legislation until after Trump is inaugurated, because its members feel the need to give lawmakers time to include provisions to address prescription drug pricing.

Obamacare
Republicans have long hoped to repeal Obamacare—the House of Representatives has passed a repeal bill more than 50 times during the last six years. If they repeal Obamacare, they will have to replace it with “something spectacular,” in Mr. Trump’s words. Look for a replacement bill that seeks bipartisan support so that they don’t face the same pitfalls that the Obama Administration faced after the partisan way it passed the Affordable Care Act. Trump has already made it quite clear that he intends to keep the popular provisions, including keeping children under 26 on their parent’s policy and not discriminating against those who have pre-existing conditions.

Drug Pricing
There have been numerous high-profile oversight and investigation hearings in Congress related to the pharmaceutical industry, making it likely that drug pricing may perhaps be one of the few things legislators in both parties can agree on. If any movement is to be made legislatively, it would likely be focused on areas that have seen great bipartisan interest, such as expediting the approval of generic drugs in instances of steep price hikes.

However, once again, Trump ran an unconventional campaign as an unconventional candidate. While some believe that Trump will govern as a traditional conservative, he has no prior government experience to base that assumption on—one can only make an educated guess as to how he will govern. Trump has been known to embrace policies such as allowing Medicare to negotiate drug prices, price transparency across the field, and importing foreign drugs.

MACRA
Because the Medicare Access and CHIP Reauthorization Act, known as MACRA, was passed by such an overwhelming bipartisan majority, look for these regulations to continue. However, there perhaps may be some significant changes, including utilizing continuing medical education as a method of achieving the quality improvement goals. With more than 400 comments on MACRA submitted to Centers for Medicare and Medicaid Services, the new administration should be more open to providing all the help they can to clinicians to ensure this program is successful.

Medicare and Medicaid Reform
Republicans have long hoped to reform the nation’s entitlement programs. While any major overhaul of Medicare or Medicaid will always have political pitfalls, the odds are more likely than any other time in recent history that major changes could be made now that Republicans have full control of the legislative and executive branches. One suggestion made by House Republicans is changing the Medicare program from a system where recipients are entitled to defined benefits to one that works more like a defined-contribution system, where beneficiaries receive a set amount of federal subsidy dollars to help them purchase coverage.

One Certainty: Pharma Stocks on the Rise
While it is still too soon to be sure how the election will affect the industry, what is sure is that pharmaceutical company stocks immediately benefited from the election results. While there is no guarantee that the short-term gains will continue, as of November 9, 2016, the NYSE Arca Biotechnology Index jumped 8.9 percent, Allergan shares rose 8 percent, Celgene Corp. rose 8.6 percent, and Pfizer Inc. rose 7 percent. Drug wholesalers and other industry middlemen also got a boost, with McKesson up 6.4 percent and Express Scripts up 3.4 percent.

With a fully Republican federal government, it is possible that we finally will see the stalemate in Washington break. This means there could be major legislative reforms implemented during this period, similar to 2008–2010, when Democrats controlled the executive and legislative branches.

However, with great power comes great responsibility. The ability of the Republican-led government to govern will be tested over the next two years.

Out of Beta: e-Signature Check-In Technology Is Ready for Prime Time
Sep 26, 2016