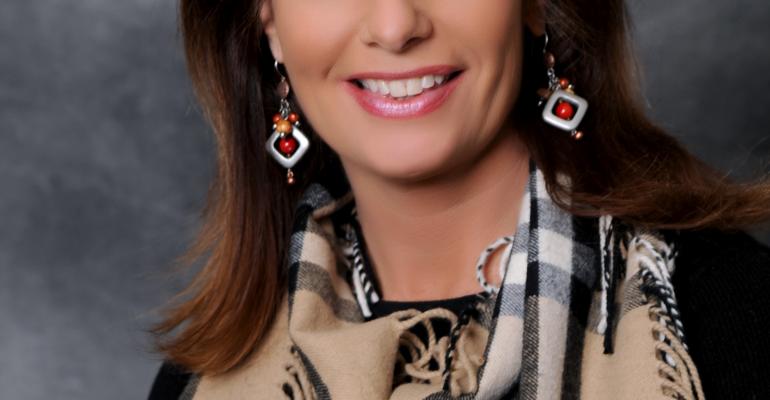 Kirchgesler will join Team San Jose at the end of September from Visit Saint Paul (Minn.), where she has been president and CEO since 2004. She replaces Bill Sherry, who is retiring in September. Team San Jose is the city-run organization that oversees the convention center, convention and visitors bureau, and various performing arts venues in the destination. The model brings together representatives from the hotel and labor communities to create a single point of contact for meeting planners.

“We are confident that Karolyn will deliver strong economic results for San Jose and build upon Team San Jose’s mission to put more heads in beds, butts in seats, and feet on the streets,’’ said Michael Mulcahy, chairman of the Team San Jose board.

The board of directors unanimously approved Kirchgesler in large part because she successfully engineered a merger between the former Saint Paul Convention and Visitors Bureau and the RiverCentre Convention & Visitors Authority in Minnesota. Her experience in spearheading the merger and running a combined entity that is similar to Team San Jose’s structure made her the stand out in a very competitive search process, Mulcahy said. Searchwide conducted the national search.

“I am absolutely thrilled to join Team San Jose, an innovative industry pioneer and a community with rich history and tremendous assets as a tourism destination,” said Kirchgesler. “I was intrigued by San Jose’s unique “one-stop” approach to meetings, as well as their revamped convention center and exciting destination,” she said. “I look forward to working with the Team San Jose board of directors, city leaders, and the Team San Jose staff to further San Jose’s strong position within the meetings and convention industry and encourage more business and leisure travel to San Jose.”

Sherry took over as CEO in March 2011, replacing Dan Fenton. Sherry led the effort to invest $120 million in an expansion and renovation of the San Jose McEnery Convention Center. The project, which will increase the size of the facility by 125,000 square feet, will be completed this fall.