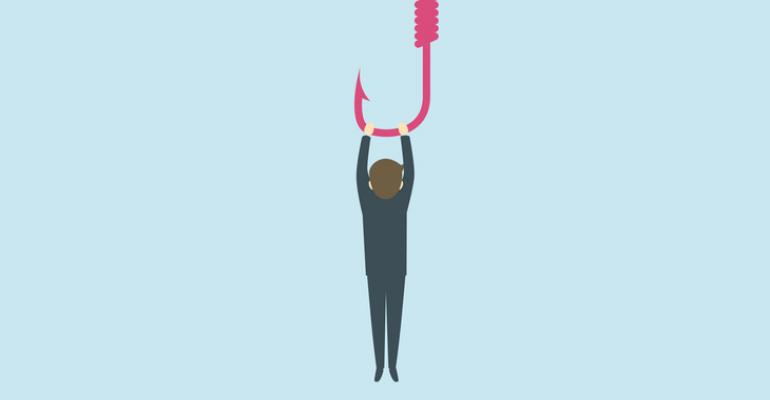 How Your Meeting Can Make a Fabulous First Impression

Two association-event veterans lay out a blueprint for catching the eye of new attendee prospects and hooking them for the long term.

While most associations know that marketing an event is as important to success as planning the event, many strategies for enticing the greatest number of people to attend are simply not used, said Jeff Fugate and Gary Schirmacher, both senior vice presidents for Experient, during a session at September's IMEX America show in Las Vegas (pictured below).

"People come to events to learn, network, do business, and have fun," Schirmacher noted. "But the importance any given attendee places on each of those is different, so associations must create attendee personas and then craft marketing messages that match each persona." (To see a few examples, check out Understanding Your Participants Through Meeting Personas.) In addition to the event elements that are most favored, communication and media preferences should be considered when catering to each persona, so that the right person gets the right message at the right time ahead of the event. And the roster of personas should include not just previous attendees but also potential first-time attendees as well as those who aren't even members or supportive suppliers at the moment. 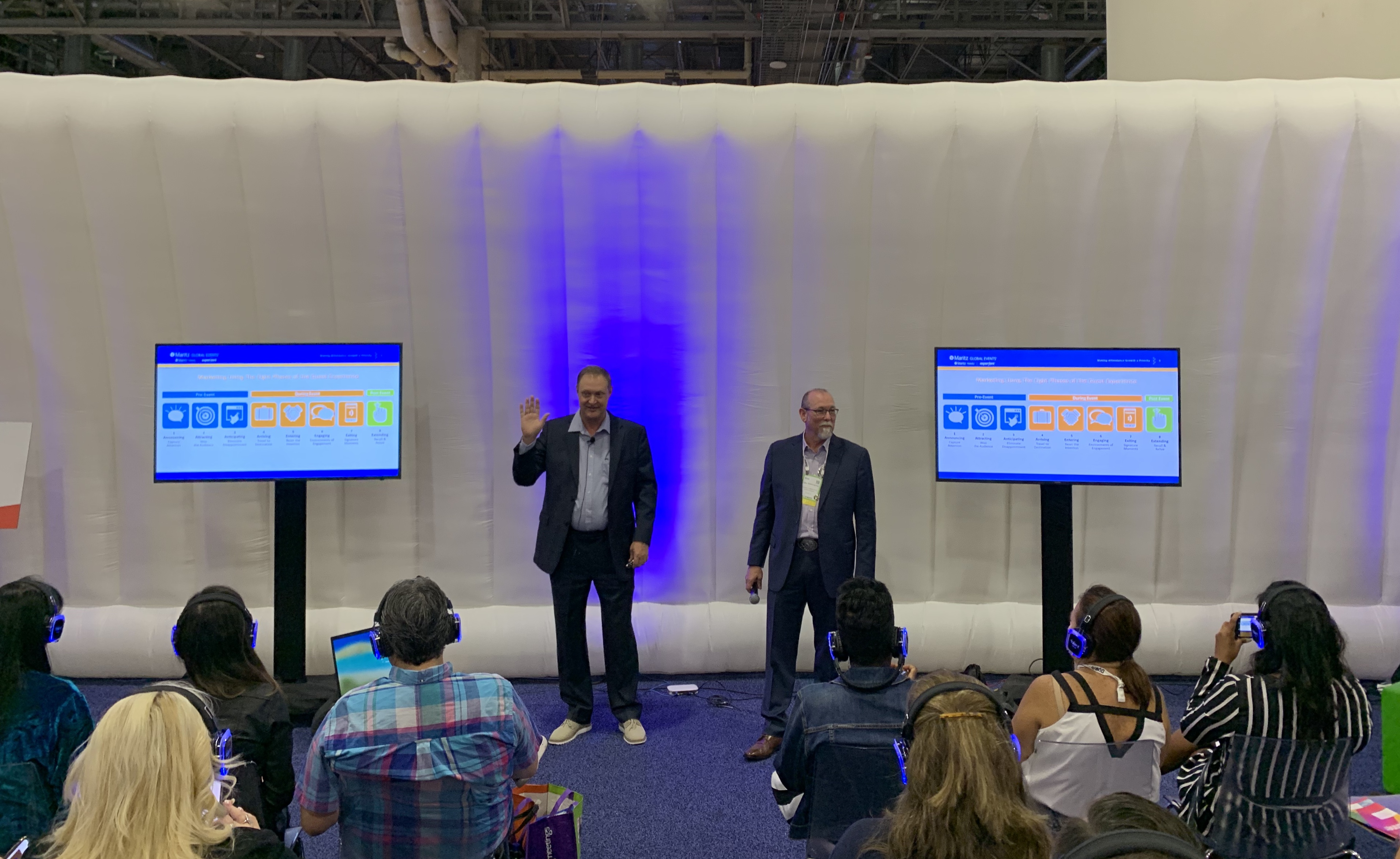 To tap the full universe of potential among those who have never attended an association's event, "new market exploration is critical for reaching people who don't know about your organization beyond the name," Fugate said. "Have a presence at other conferences even somewhat related to yours and get that attendee list." Autoscroll and DataMiner are powerful Web applications to see which other events people tangentially connected to an association's industry are attending. Also, on-campus marketing in the host region can draw college students who are interested in an association's industry—and they are sure to update their social-media followers on their experiences if they attend the event.

A Winning Combination: Scarcity, Novelty, Simplicity
"When you know the elements that interest each persona, use marketing messages that tap into their 'fear of missing out' on things that don't happen elsewhere the rest of the year," Schirmacher said. For instance, "you could use video snippets of last year's sessions that would resonate with certain personas, or keep an eye on Twitter for informal social-group gatherings that will happen at your event and market those too."

One tactic for creating novelty is to expand the universe of exhibitors by bringing in lifestyle companies. "Tap into tech, clothing, footwear, and other product and service companies to add some fun to the show-floor experience, and promote them as a balance to the business objectives of other exhibitors," Fugate said. "Then find out which exhibitors and sponsors use Twitter ahead of the event to promote their presence, and piggyback on that."

When interest has been piqued among people who have never attended the event, the way to secure them is by making the online registration and checkout process intuitive, simple, and quick. Have outsiders test your registration process for bottlenecks caused by instructions, terminology, awkward page design, or something else. Then, Schirmacher said, "make sure to prepopulate data fields wherever you can so users don't say, 'This is taking too long' and just abandon their registration."

Lastly, distributing content from the event and from post-event chat forums and social media channels that resonates with each attendee persona will keep the event top of mind for people who are not (yet) in the habit of writing your association's conference on their calendar several months ahead of time.