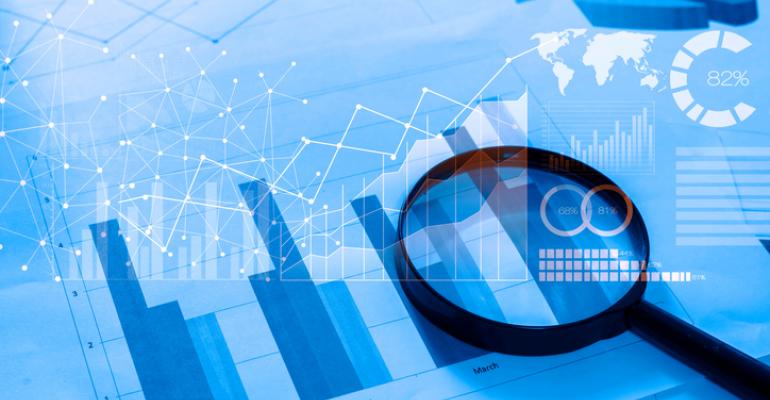 Almost half of incentive travel buyers say they expect to see their budgets increase over the next 12 months, and 60 percent say they plan to increase incentive eligibility for their programs next year. These were among the positive signs that emerged from the SITE Index 2017, the latest report conducted by J.D. Power in partnership with the SITE Foundation. These numbers are both up from the 2016 study, where 46 percent expected budget increases and 47 percent reported they would increase eligibility.

However, while eight out of 10 of those surveyed said they believe incentive programs are a strong motivator of performance, less than a quarter of corporate buyers (23 percent) and third-party suppliers (24 percent) said they always or almost always track the return on investment of their incentive programs. For the three quarters or so of the buyers who don't track ROI, the reason they don't is because it isn't required.

“We all talk about the importance of ROI, but it’s not being done,” said Tina Weede, vice president, education and research, Society for Incentive Travel Excellence, and president, USMotivation, during a session on Smart Monday at IMEX America, being held this week in Las Vegas. “This is a great opportunity to bring more meaning to the profitability and productivity that incentives drive.” To help companies take advantage of this opportunity, Weede said the SITE Foundation is partnering with Jack Phillips, PhD, chairman of the ROI Institute, on a new book to be published in 2017 that will provide case studies and models that companies can use to track the ROI of their programs.

Gabby Spanton, vice president of global sales with AlliedPRA, said during a panel discussion at the session that one challenge for third parties when it comes to ROI is that their corporate clients tend to keep their sales performance data proprietary. “We need to at least provide them with the tools they need to measure their ROI internally.”

“There are still too few metrics to support the value of these programs,” said Weede. “The outlook for these programs remains positive, but they are vulnerable to variable economic and political conditions.”

Farther down the negative list was the lingering AIG Effect. “While we’re seeing less of the AIG Effect in third-party companies, there’s still concern about how incentive programs are perceived,” said Weede. Political concerns are also a negative, but Weede sees that as a short-term factor that will resolve after the U.S. presidential election.

Almost 600 people responded to the survey, which was conducted from August 11 to September 12 this year. According to Weede, this is about double the usual response rate, which is attributable, at least in part, to a new partnership with IMEX. Third-party meeting and incentive suppliers comprised 71 percent of the buyers surveyed, with with corporate buyers making up the remaining 29 percent. On the supplier side, 44 percent were destination management companies; 31 percent hoteliers; and 25 percent convention and visitors bureaus, destination management organizations, technology companies, and other industry suppliers.

4 Ways Getting Word-Nerdy Will Make You a More Effective Networker
Oct 11, 2016