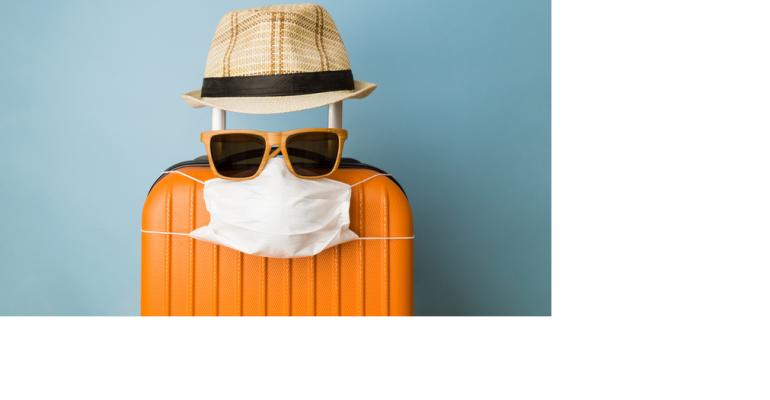 Want Some Good News? You Won’t Find Much Here

A new report from the Incentive Research Foundation documents an acceleration in incentive trip cancellations.

It may not come as a shock, but it’s still painful to see it in black and white: According to a July Pulse Survey from the Incentive Research Foundation, an increasing number of incentive travel programs that had been planned for the first half of 2020 will not come to fruition. Back in April, an IRF survey found that 25 percent of those programs had been canceled (versus postponed) and now the latest survey finds that figure jumped to 41.5 percent.

The leading factor in the decision to cancel incentives is “attendee sentiment,” noted by 80 percent of respondents. But a number of related issues were also cited as concerns, including:
• confidence in the health and safety of the destination property (75 percent)
• quarantine requirements upon arrival or returning home (69 percent)
• company travel restrictions (67 percent)
• confidence in the health and safety policies of airlines (55 percent).

The percentage of incentive organizers offering a substitute to a travel reward has also jumped markedly since the first survey. In April, 41 percent of respondents with canceled programs planned to provide alternative awards, such as merchandise, individual travel, and cash; now 78 percent plan to do so.

One positive note from the IRF’s July survey is that most of the postponed incentive programs have kept their budgets intact. Almost four out of five of the postponed events report no change in budget, but for the 21 percent that are seeing cuts, planners are most frequently scaling back off-site events and reducing the number of program nights to make up the difference.

The full results of the latest survey, which received responses from 205 incentive travel executives, is available for download at the IRF website.