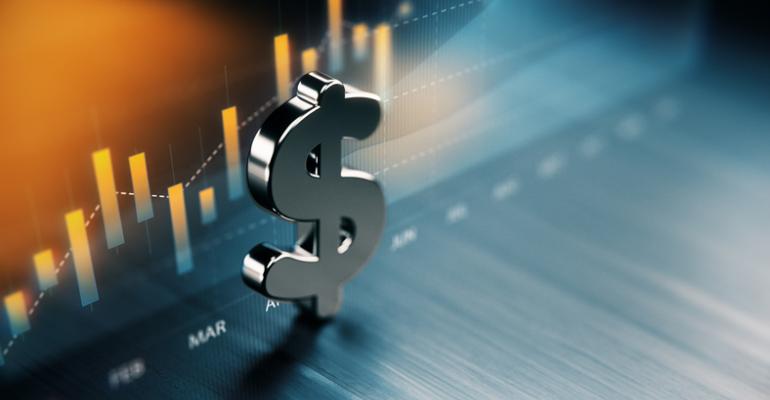 One10 Shores Up Growth Plans

Bow River Capital has made a strategic investment in the meeting, incentive, and marketing services company.

One10, a Minneapolis-based performance improvement company, has announced an investment from Bow River Capital, a Denver-based private equity firm.

Details of the transaction were not disclosed. However, in a release, One10 described the partnership with Bow River as “the first of many global growth initiatives for One10” and one that will allow for “expansion of the One10 brand and its proprietary incentive and recognition technology.” 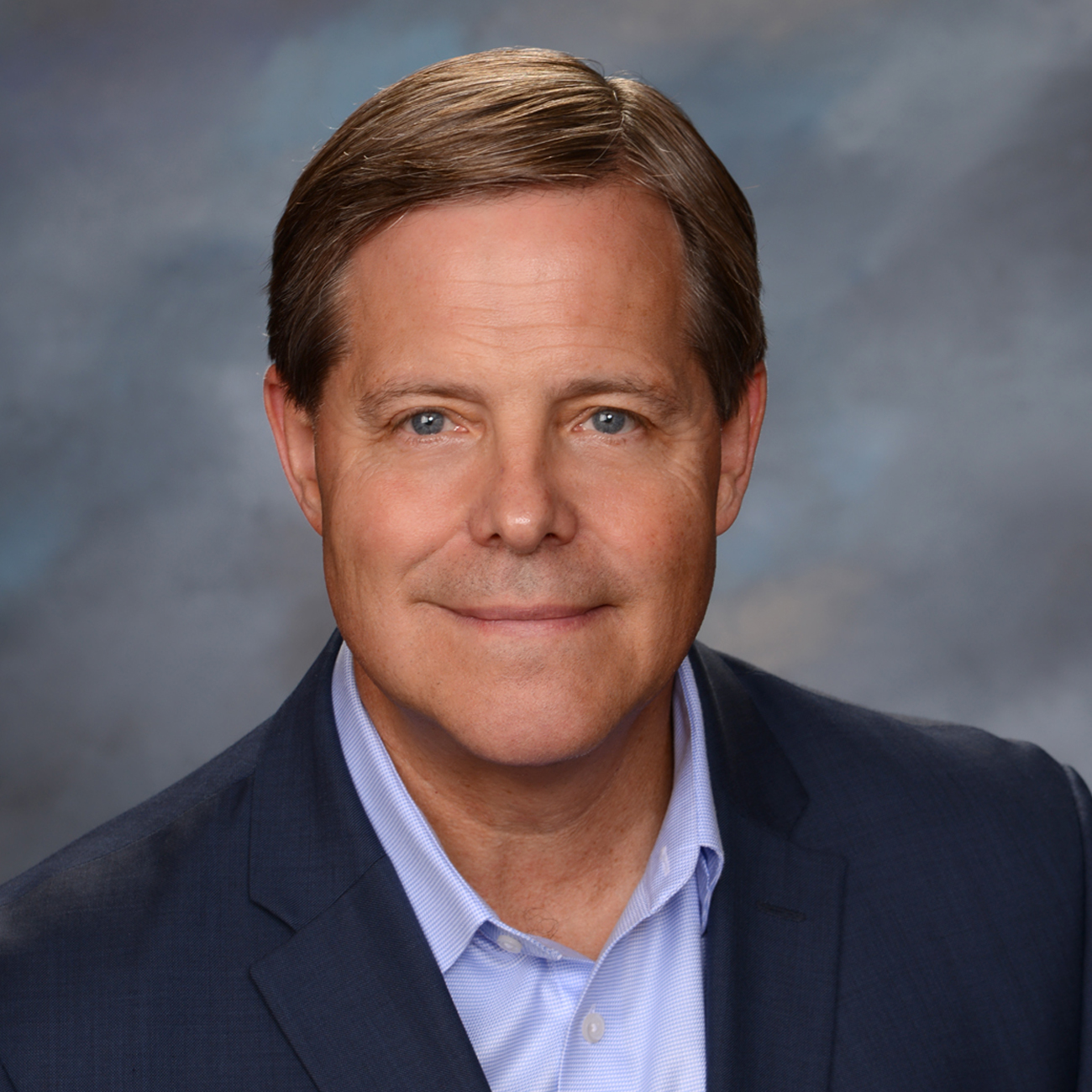 Bob Miller, CEO of One10, (left) commented on the deal: “We designed the business to be a platform company that would attract the type of capital and expertise necessary to create exponential growth. We were focused on finding the right partner and aligned with Bow River because of their significant resources and our shared vision for ongoing expansion in the future.”

One10 has been in existence for five years, however, its history goes back more than a decade. In late 2009 Groupe Aeroplan purchased Carlson Marketing from Carlson Companies Inc., and then rebranded as Aimia Channel & Employee Loyalty in October 2011. Aimia bought Miller’s company, Excellence in Motivation, the following year. Finally, in May 2017, Aimia evolved into One10 and named Miller as CEO.

The company currently has about 500 employees providing meeting, event, incentive, recognition, and marketing services. In addition to Minneapolis, One10 has offices in Dallas, Detroit, Los Angeles, Toronto, and Dayton, Ohio.