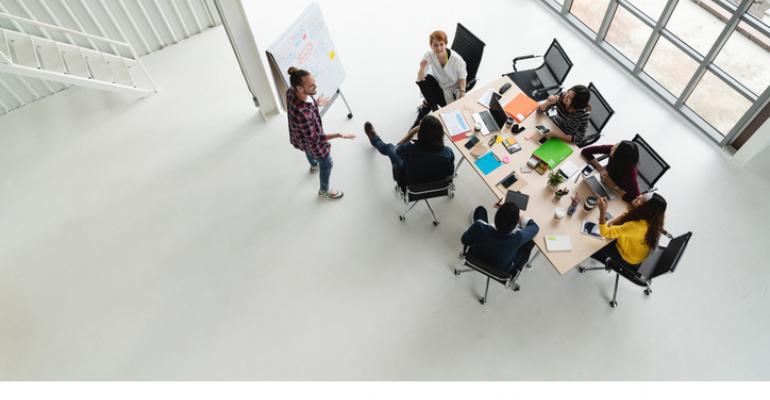 What’s the correlation between top-performing companies and incentive programs? That’s an important question that the Incentive Research Foundation has delved into in the past, but in a just-released study, the IRF has focused its gaze exclusively on the technology sector: What is it that high-performing tech companies do differently than average-performing tech companies when it comes to rewarding and recognizing their employees?

Overall, the high-performing companies surveyed demonstrate a greater respect for the value of reward and recognition programs than average-performing companies. They are twice as likely to believe these programs give them a competitive advantage (86 percent versus 44 percent) and are 15 percent more likely to say that such programs are a critical tool to manage performance.