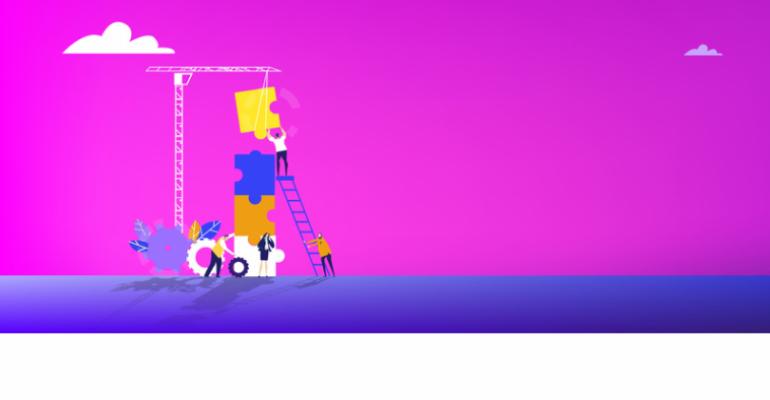 Performance-improvement company Creative Group has acquired Strategic Meetings and Incentives, a 25-employee meeting, event, and incentive agency founded in 2001 and based in Scottsdale, Ariz.

Creative Group, which celebrated its 50th anniversary year in 2020, has 170 employees and offices in San Francisco; Detroit; Appleton, Wis.; and Toronto, in addition to its headquarters in Schaumburg, Ill.

The deal “further expands our footprint in the telecommunications industry and the Southwest region of the U.S.,” says Janet Traphagen, president of Creative Group. “In addition, we can now offer our clients more robust sales incentive and channel loyalty solutions.”

Michele Hayes, president and owner of Strategic Meetings and Incentives, says that “aligning with Creative Group will allow us to provide our clients with more business solutions, greater buying power, and increased resources, complementing our current product offerings.” Hayes will be staying on with Creative Group.

Creative Group, which became part of Direct Travel in 2015, last made an acquisition in 2016 when it bought meeting-planning company Masterplan Inc.