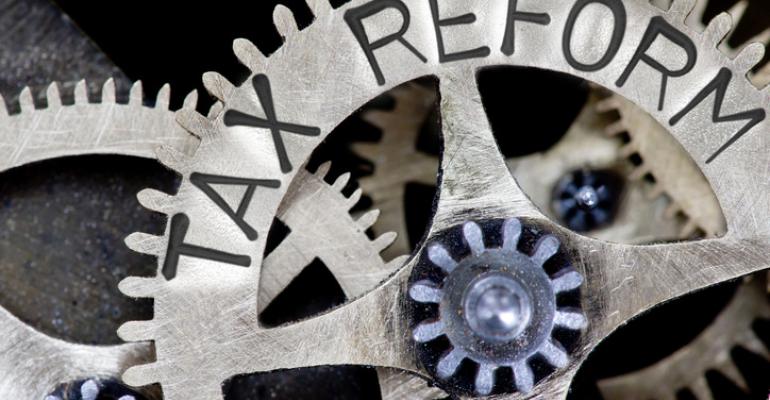 Tax Exclusions for Service and Safety Awards at Risk

The tax reform legislation currently being hashed out in Congress may have implications for employee service and safety awards, according to a news bulletin from the Incentive Research Foundation reporting on the work of the Incentive Federation Inc., a membership organization founded in 1984 as a government affairs voice for the incentive industry (and which now also provides research, education, and outreach).

George Delta, the legal counsel for the Incentive Federation, has been monitoring the tax simplification and reform acts proposed in the U.S. House of Representatives and the U.S. Senate. In the House version of the Tax Cuts and Jobs Act, which passed on November 16, Delta reports that the bill repeals section 274(j) of the Internal Revenue Code, which currently excludes employee service and safety awards from taxes. Section 274(j), like many other tax preference rules put in place to ease tax burdens on targeted areas of business operations that provide positive net results, allows employers to recognize and reward their employees under certain specific conditions without employees’ having to pay taxes on the value of those awards. It also allows the employers to deduct the value of the awards given out, up to a specified percentage.

The good news, says the IRF news bulletin, is that the Senate version of the tax bill does not change taxation on employee service and safety awards. “The U.S. Senate Finance Committee completed its markup of the Tax Cuts and Jobs Act and voted it out of the committee, also on November 16. The Senate bill does not have a corresponding provision to repeal 274(j). We were aware that the Senate bill did not propose to repeal 274(j), and we want now to encourage and thank the members of the Senate Finance Committee for being supportive of our interests,” the IRF writes.

This week the full Senate is considering its version of the Act. If it passes, the Senate and House will move into committee to work out the differences between the two bills, making the possible repeal of 274(j) a continuing issue. The Trump administration hopes to have a tax reform bill signed before the end of the year.