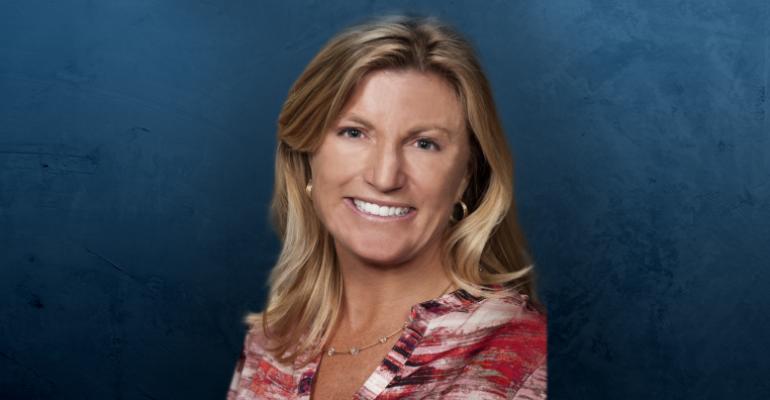 After two years with an interim CEO, the Society for Incentive Travel Excellence has selected a new leader.

About Gregg, Edmunds praised her “depth of her experience, the strength of her relationships, and the clarity of her vision,” which he said would serve SITE well in the rapidly evolving marketplace.

Gregg will begin her new role on November 14, in advance of SITE’s 50th anniversary year in 2023. She commented, “I’m grateful for a career that has allowed me to contribute to a variety of aspects of the business events industry, covering both the public and private sectors, corporates and associations, agencies and end users. … I have always been convinced of the transformative power of travel experiences for individuals, enterprises, communities, and society at large.”

Incentive Travel Is a Critical Tool—But Budgets Are Tight
Oct 18, 2022