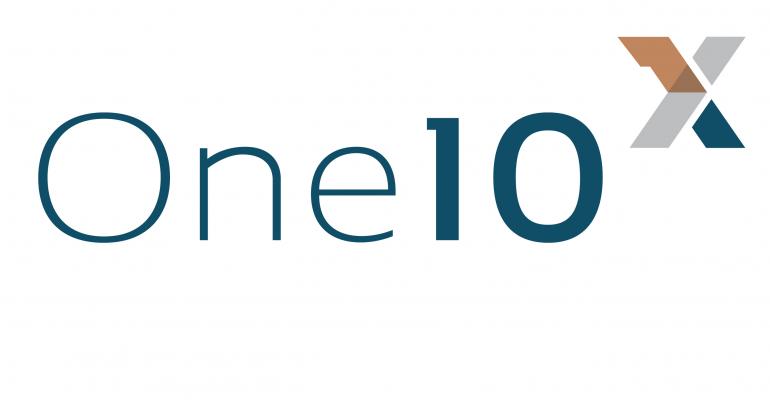 A new meeting, incentive, and employee engagement company called One10 officially launched August 11, spinning off from Montreal-based Aimia.
Bob Miller, who had served as a senior vice president at Aimia, is president and CEO of the new organization, regaining the title he had at his company, Excellence in Motivation, before Aimia acquired it in 2012. Other One10 principals include CFO John Kernan, who worked with Miller at EIM, and CIO Fred Sammet, a former senior vice president and CIO at Aimia.

Miller and his team worked with private investors this spring to acquire Aimia’s Proprietary Loyalty U.S. Business and its Canada Meetings & Events Group. The new company has more than 600 employees, with offices in Minneapolis, Dallas, Detroit, Los Angeles, Toronto, and Dayton, Ohio.

One10 has evolved out of the merging of several major companies focused on “loyalty management” and meeting and incentives. In late 2009 Groupe Aeroplan purchased Carlson Marketing from Carlson Companies Inc., and then rebranded as Aimia in October 2011. Aimia bought EIM the following September.