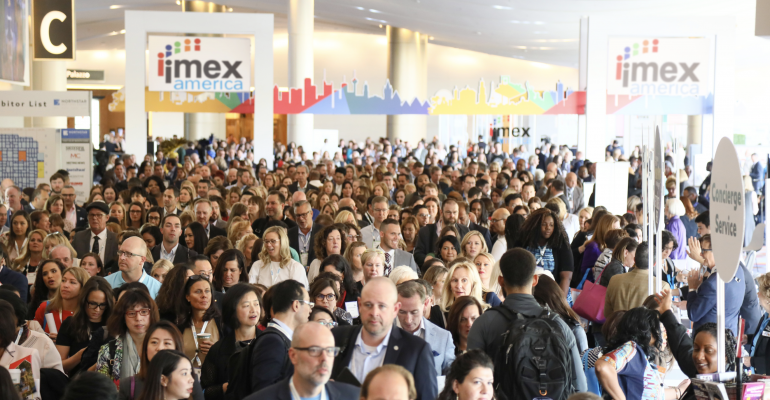 In 2019, the IMEX America show in Las Vegas drew more than 13,000 participants from 155 countries.
Global Meetings

Will the U.S. Gov’t Help the Meeting Industry’s Biggest Event?

Sometime in November, air travelers from dozens of countries will be allowed into America with proof of vaccination. But “sometime” brings great uncertainty to the November 9-11 IMEX America show.

With the September 20 announcement that the U.S. will reopen in November to Covid-vaccinated air travelers from 33 countries—including most of Europe as well as China, India, and Brazil—the largest event for the meeting and convention industry might be able to have international exhibitors.

Scheduled for November 9 to 11 at Mandalay Bay Resort and Casino in Las Vegas, IMEX America typically has more than one-quarter of its exhibit space occupied by hotels, destinations, and technology suppliers from outside North America. But Jeffrey Zients, coronavirus response coordinator for the Biden Administration, did not give a precise start date for the new rules beyond saying "early November" while many details of the new policy are still being decided.

Until the federal government announces a specific date, show owner IMEX Group cannot count on having many people from outside the U.S. at IMEX America, which affects exhibit-floor plans, appointment scheduling between buyers and suppliers, and other logistics, as well as revenue. 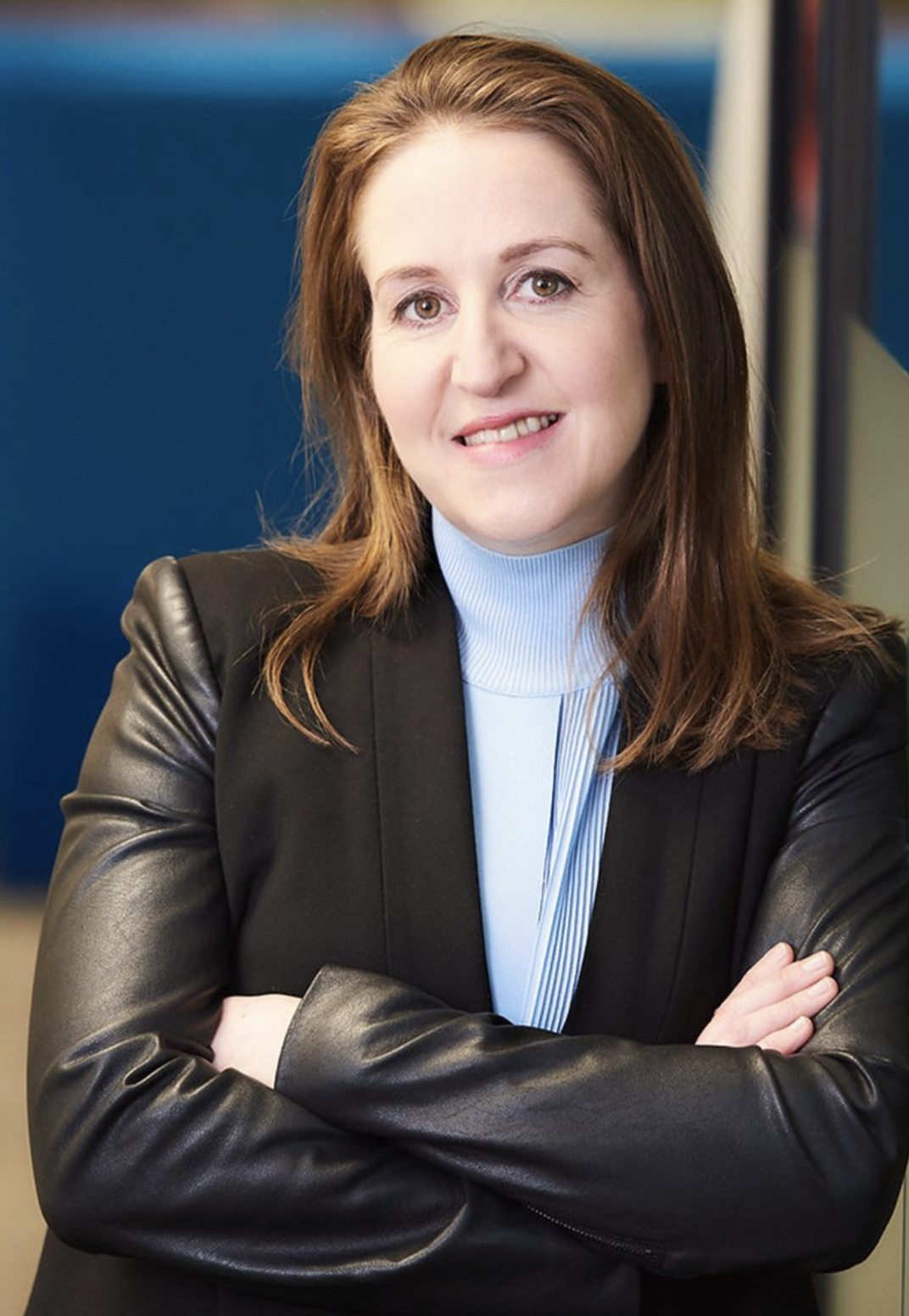 Shortly after the government’s announcement, Carina Bauer, CEO of IMEX Group (pictured here), released a statement saying that “we are absolutely delighted to see that the U.S will be easing travel restrictions from across the world into America as of November. Hundreds of global buyers, exhibitors, and industry professionals are keen to attend IMEX America and reconnect with their industry family. While the U.S. has not yet announced an exact date, we are hopeful that the current statement of ‘early November’ will allow travel into the U.S. in time for IMEX, and we hope that further details will be announced very soon. We know that there is huge pent-up demand, and we very much hope to be able to welcome our global industry back to IMEX America 2021.”

Whenever the policy takes effect, foreign nationals will have to present proof of vaccination before departure from their home countries, but then won’t be required to quarantine upon arrival in the U.S. Also, the final decision on which vaccines will be accepted, said Zients, will come from the U.S. Centers for Disease Control and Prevention. At present, the term “fully vaccinated” means those who have received a vaccine approved for use in the U.S. or one listed for emergency use by the World Health Organization but which might not yet have U.S. approval, such as the AstraZeneca vaccine.

Zients added that the new system would also gather contact-tracing data from passengers, enabling the CDC to contact travelers exposed to Covid-19.

In 2019, the last year that IMEX America was held in person, there were 4,226 buyer attendees (39 percent corporate; 32 percent agency; 19 percent independent; and 11 percent association) along with about 9,000 exhibitor attendees from more than 155 countries. Bauer says that "international participation may be reduced this year, but we still have strong numbers of North American buyers and exhibitors, plus those who can travel from [portions of] Latin America, Africa, and Asia. We also have extensive contingency plans to allow the IMEX team to travel into the U.S. to run the show."

On a related note, the federal government extended its entry restrictions at land borders with Canada and Mexico for nonessential travel through October 21, which could affect attendance at meetings in states near the northern and southern borders of the U.S. No decision has yet been made as to whether the coming air-travel vaccination policies will be applied to those seeking to cross into the U.S. by land.