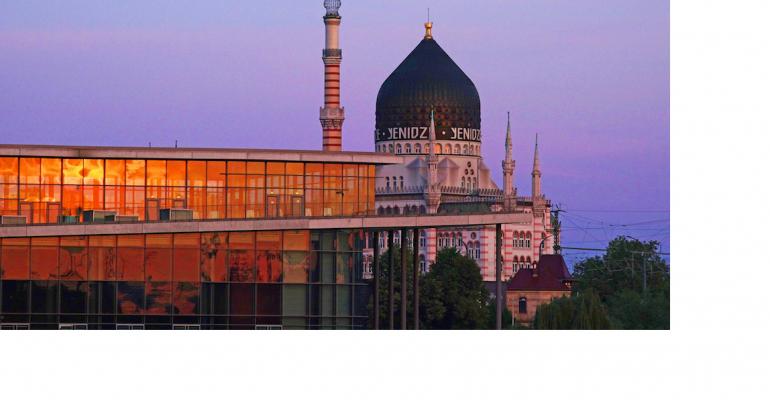 Despite removing meetings and exhibitions from the ban, it is too early to say whether international conferences will return before September.

Last week, UFI, the Global Association for the Exhibition Industry, reported that the German government had exempted exhibitions and trade shows from the list of “mass gatherings” banned until August 31 due to coronavirus. While the news seemed at first to indicate that convention centers could open with carefully designed events following strict hygiene policies and limiting personal contact, it now appears that was wishful thinking and a September opening is more likely.

Julian Jahnz, speaking on behalf of the Consulate General of the Federal Republic of Germany in New York, said, “Just like in the U.S.A., the actual bans are being issued by the 16 regional states. Some of the 16 regional orders explicitly mention trade shows to be closed.”

Markus Quint, director of corporate communications at Messe Frankfurt GmbH, confirmed the continued ban by many states. “Trade shows and exhibitions are not exempted from the ban, as well as other events like congresses, concerts etc. In the case of Hesse, where Messe Frankfurt is located, there are no such events and exhibitions allowed until the end of August.” He added that “Messe Frankfurt has 30 subsidiaries around the globe, and in China we might be able—depending on the local situation and the decisions of the authorities—to start our business before the end of August. In Frankfurt, we will definitely not be allowed to do so.”

The state government of North Rhine-Westphalia, where the 239,777-square-foot World Conference Center Bonn and the three-million-square-foot campus of Messe Dusseldorf are located, has indicated that it might allow some meetings and B2B events in June, but there are no details yet.