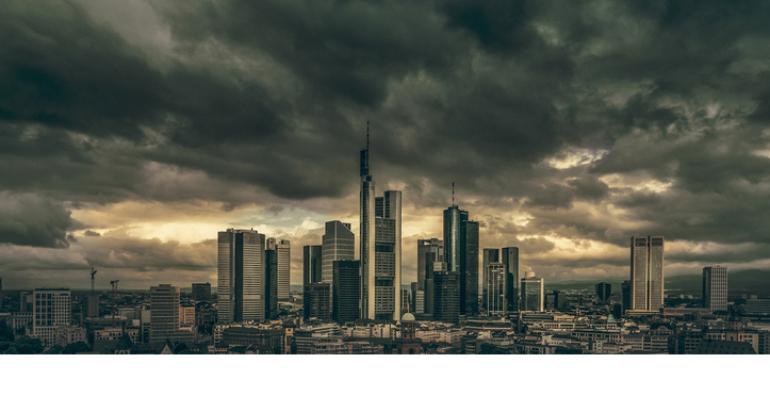 Meetings in Europe Could Face a Rough Winter

The Russia-Ukraine conflict is causing disruptions to energy supplies across the E.U., and many businesses—including hotels—might have to adapt by implementing austerity measures.

The news this week of Ukraine’s military advances in its eastern region versus invading Russian forces—thanks in part to weapons and equipment supplied by Western nations—is hopeful. However, the support of Ukraine by several European countries is bringing consequences from Russia that could be significant enough to affect many industries across the continent, including the meetings and events sector.

According to this article on BusinessInsider.com, major banks across Europe are presently implementing measures in their offices to cut down on energy consumption, as Russia has almost completely shut off the supply of natural gas it sends to Europe through the Nord Stream I pipeline and other channels. Also, a crude import ban will go into effect later this year, likely affecting power stations, factories, and even the heating of homes. As winter approaches in Europe, the thought of getting through four, five, or six months of cold weather with a much-reduced energy supply is daunting.

It's not just banks that are cracking down on power consumption, says the article. European governments have already introduced measures to prevent energy shortages—Germany has barred “energy-intensive heating” of private swimming and bathing pools, while Finland has urged people to spend less time in saunas and showers.

At what point the energy-supply situation might affect hotels across the continent is unclear. But planners of events scheduled to be held in Europe in late 2022 and early 2023 should stay informed about the energy-usage policies of their host hotels and event venues.