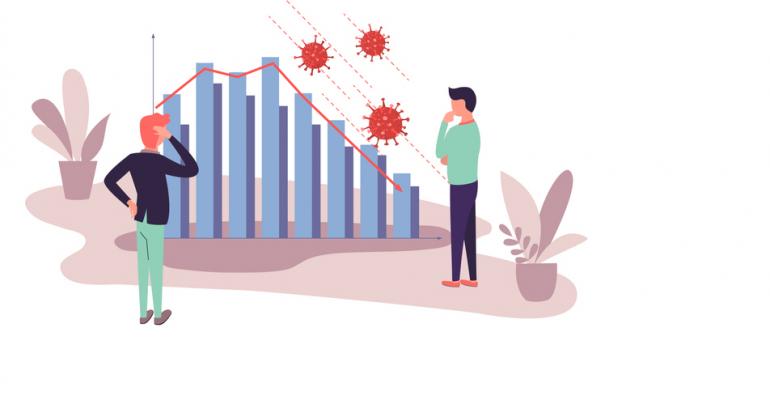 Hilton and Hyatt reported a few better-than-expected results for Q3, but Hyatt warned that some meeting hotels could close for a while.

Hilton Worldwide Holdings disclosed on November 4 that it has seen gradual improvement in demand and, combined with significant cost cuts, this resulted in a manageable shortfall for the quarter ending September 30. Hilton’s net loss was $81 million for the period between July 1 and September 30, versus a gain of $290 million for the same period in 2019.

Although revenue per available room in the quarter fell 60 percent versus 2019, that was an improvement from Q2, when RevPAR was 80 percent below the same period in 2019. Systemwide occupancy was 42.5 percent in Q3, with notable increases in China and Japan. However, Hilton’s ability to cut costs by 53 percent through staff cuts and temporary closures was instrumental in bringing the company’s losses from the pandemic under control.

At Hyatt Hotels, total room nights sold in the July 1-September 30 period was twice as much as in the April 1-June 30 period. But third-quarter RevPAR was down 72 percent after being down 90 percent in Q2 year over year. Further, Q3 occupancy at full-service properties was just 17.7 percent, which contributed to the company’s $161 million loss in net income during that time.

Hyatt did see its properties in China improving their performance notably, with both group and transient business in Q3 2020 almost the same as in Q3 2019. But in much of the rest of the world, the company sees big challenges, especially with mid-sized and large business groups.

Hyatt’s group bookings for 2021 are 40 percent lower than at this time last year for 2020. While advancements in Covid-19 testing, treatments, and vaccine development might allow hotels to reap the benefit of pent-up group demand in 2022, Hyatt CEO Mark Hoplamazian said in the company’s quarterly earnings call this week that “we are prepared for the first half of 2021 to be challenging. Business transient and group will both be necessary ingredients for achieving a full recovery,” but corporate-travel restrictions make that unlikely as of now.

The result, Hoplamazian said, could be closures of some meetings-focused hotels across both the U.S. and Europe, especially in urban areas, for at least part of 2021.