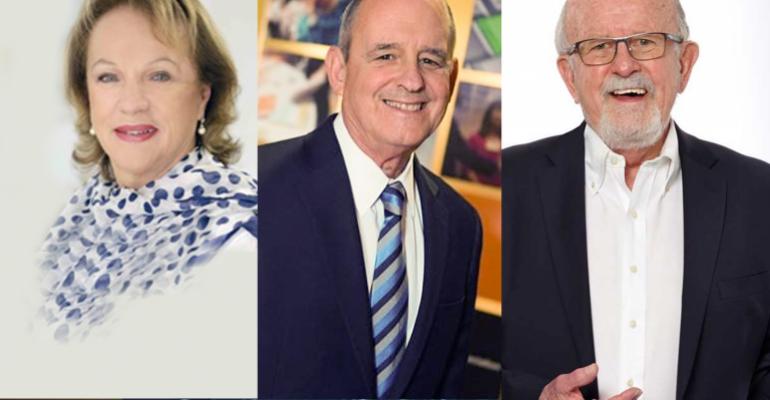 Events Industry Council has announced its 2020 Hall of Leaders members and recognized social-issue leadership around the country.

The Events Industry Council has announced the latest Hall of Leaders honorees and, new this year, its Social Impact Award recipients.

The class of 2020 Hall of Leaders inductees are John H. Graham IV, CAE; Anita Pires; and Jonathan Howe Esq. Recognized for their lifetime achievement in the meetings and events industry, they join 137 other individuals named to the HOL since it began in 1985.

Pires is president of Pires Destinations & Events Intelligence based in Coqueiros, Brazil. She was nominated for the honor by the Federation of Congress Organizers and Allied Organizations of Latin America (COCAL) where she served as director. Among other honors, Pires received the Unity Award from the Joint Meetings Industry Council in 2016.

Howe, president & senior partner at Howe & Hutton, Ltd. in Chicago, has long specialized in the legal issues facing not-for-profit organizations and the meetings, travel, incentive, hotel, and trade-show industries. He is the general counsel for Meeting Professionals International, which nominated him for the award. As a speaker and author, Howe has shared his legal knowledge widely for more than 30 years.

In 2020, EIC introduced its Social Impact Awards recognizing individuals or organizations for extraordinary effort in the areas of diversity, inclusion, equity, and accessibility in the global events industry:

EIC Social Impact Award: Organization
The Above and Beyond Foundation, which provides grants to individuals in the hospitality industry

Hall of Leaders inductees and Social Impact Award recipients will be celebrated at a virtual event on March 25.