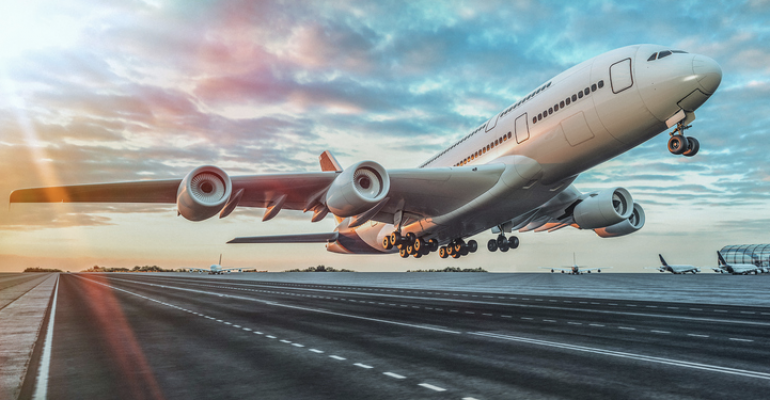 The world’s second-largest banking firm will allow only vaccinated employees to travel, while major airlines could face pilot shortages by December because of vaccination pushback.

In early October, JP Morgan Chase & Co. announced that it will restrict business travel as well as in-person meetings for U.S. employees who are unvaccinated or who do not disclose their vaccination status to the company.

Further, while the company does not require current employees to get vaccinated—a position shared by industry competitors such as Wells Fargo, Bank of America, and Citigroup—any new hires at JP Morgan Chase whose work will involve customer-facing roles must be vaccinated. Most of JP Morgan Chase’s 255,000 employees work in the U.S., while the U.S. banking industry as a whole employs about 1.9 million people.

Along with the uncertainty in implementing the Biden Administration’s proposal that employees at firms with more than 100 employees be vaccinated or submit to weekly testing—the Occupational Safety and Health Administration must draft new rules over the next several weeks—mandates such as JP Morgan’s could blunt the revival of corporate travel and meetings.

Exacerbating the potential complications for meeting and event planners, unions that represent more than 24,000 pilots at American Airlines and Southwest Airlines are warning of staff shortages that could lead to canceled flights if vaccinations are made mandatory for them. Such a requirement issued by the Biden Administration would force airlines to “offer unpaid leaves of absence or, worse, implement mass terminations of unvaccinated pilots,” said Eric Ferguson, president of the Air Pilots Association, the union representing American pilots, in a letter to the White House asking it to look at other means to minimize Covid transmission rather than requiring pilots to get vaccinated.

"All of those members are still able to perform their duties as professional pilots. To force pilots out of their positions rather than offering viable alternatives will have adverse consequences upon their families and the airline industry as a whole." Ferguson also sent the letter to various officials in the FAA, Congress, and the Department of Transportation.

The Southwest Airlines Pilots Association also warned of similar consequences. "SWAPA's stance is that it is each pilot's right to choose whether or not to get the vaccine.” Southwest recently said it would offer employees 16 hours of extra pay if they provide proof of full vaccination.

The good news, however, is that 78 percent of American adults have had at least one vaccine shot as of October 4, according to the Centers for Disease Control and Prevention. Also, the 7-day average number of new daily Covid cases nationwide went from about 149,000 on September 17 to about 99,000 on October 7.

Meetings in Europe Could Face a Rough Winter
Sep 13, 2022