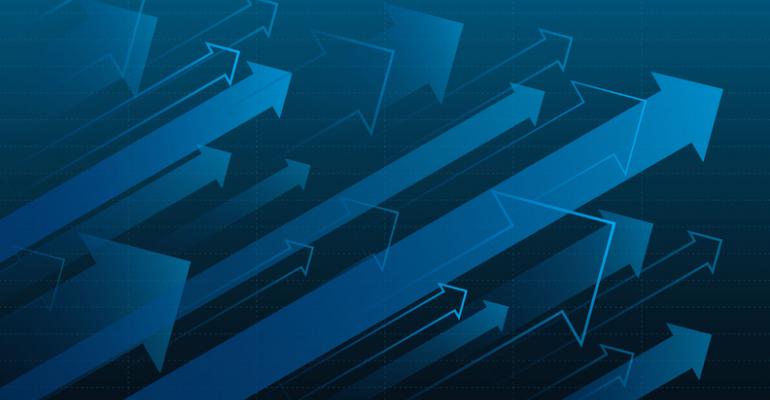 The latest GBTA poll tracks an uptick in business travel and the percentage of companies that require travelers to be vaccinated to attend meetings.

The Global Business Travel Association started polling its members about Covid-19 in February 2020, well before most people had an inkling of the trouble to come. The monthly reports track concerns and policies around the pandemic, and the most recent edition provides several tangible signs of recovery.

• The percentage of companies allowing non-essential domestic business travel—which often includes meetings, conventions, and incentives—continues to climb. Two-thirds of respondents now say employees are “sometimes allowed” or “usually allowed” to travel. That percentage has climbed steadily over the past quarter, from 57 percent in July, and should see an even bigger jump ahead as almost half (46 percent) of respondents expect their company to resume domestic business travel in the next one to three months.

• The percentage of companies allowing non-essential international business travel is growing at an even faster clip. In July, only 26 percent of respondents said employees are “sometimes allowed” or “usually allowed” to travel internationally; in October, that percentage was up to 42 percent. Further, the percentage of companies that say they plan to resume international business travel in the next one to three months jumped 10 points to 28 percent between the September and October surveys. The survey also showed strong support for the Biden Administration’s decision to open the U.S. to vaccinated international travelers starting November 8. While 74 percent supported or strongly supported that decision, only 8 percent disapproved or strongly disapproved of it. The rest were neutral.

Interestingly, to get back on the road, many travelers will be required to prove they’ve been fully vaccinated:
• 41 percent of responding companies require vaccinations to attend conferences and events.
• 40 percent require vaccinations for those who travel on business or attend client meetings.

On a personal level, most respondents (90 percent) are vaccinated and almost three-quarters have traveled at least once for leisure in the past six months. The majority support government policies that require full vaccination for travel-related activities:
Percentage who support vaccine mandates for…
Flying internationally: 74 percent
Attending conferences: 69 percent
Traveling by train: 65 percent
Flying domestically: 65 percent
Eating in a restaurant: 53 percent
Staying in a hotel: 51 percent
Renting a car: 44 percent