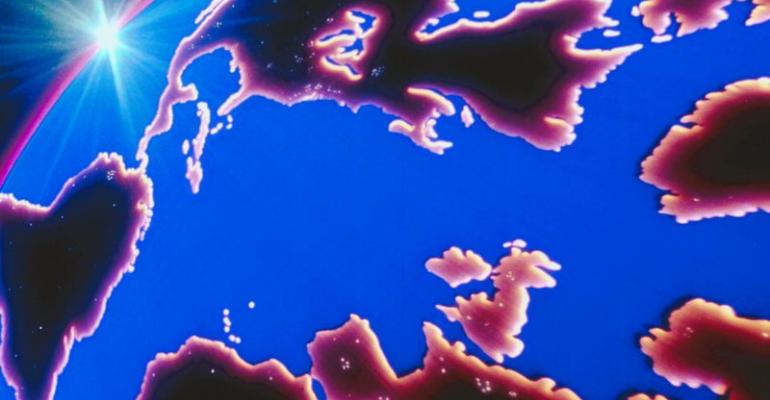 The world of destination management companies was rocked last fall when the Washington, D.C.–based DMC consortium Global Events Partners first announced the closing of seven company-owned DMCs and then the bankruptcy of the entire company (and its sister company Krisam Group). Since then, other DMC networks have announced changes and consolidations:

• ACCESS and Amstar DMC
And that’s not all the news from San Diego, Calif.–based ACCESS Destination Services. ACCESS also announced a strategic alliance with Amstar DMC. Amstar serves clients in 17 destinations in Mexico, Jamaica, the Dominican Republic, and Hawaii. The new partnership expands both groups' breadth of geographical coverage while ensuring that clients continue to enjoy the depth of local expertise and personalized service that is unique to each destination. Though ACCESS and Amstar will maintain separate brands, the two companies will support mutual clients and coordinate joint planning.

• AlliedPRA and Cantrav Destination Management Services
AlliedPRA Inc., based in London, and Cantrav Destination Management Services, based in Vancouver, announced a partnership earlier this year. Cantrav, which serves Alberta and British Columbia in Canada, as well as Alaska in the U.S., will continue to be independently owned and will benefit from the resources of AlliedPRA’s central sales team. AlliedPRA in turn said it expects to benefit from some of Cantrav’s strong client relationships. The partnership is part of AlliedPRA’s overall plan in 2014 to further expand the number of locations it can offer its clients, both through new partnerships with select independently owned DMCs and by opening up new wholly owned subsidiary offices. AlliedPRA’s international destinations are in France, Italy, Monaco, Spain, Portugal, the United Kingdom, and Dubai, U.A.E. In the U.S., clients are served by wholly owned and franchised operations in Arizona, Atlanta, Austin, Chicago, Dallas/Fort Worth, Hawaii (a newly announced operation in Oahu), Las Vegas, Los Angeles, New England, New Orleans, New York, Northern California, Orange County, Orlando, Palm Springs, San Antonio, San Diego, Santa Barbara, and South Florida.

• MCI and 3Events
Geneva-based MCI has launched MCI Turkey after acquiring 3Events, a Turkish startup focused on corporate and association event management. Based in Ankara, MCI Turkey will serve regional clients, establishing MCI’s presence in the country. The three founders of 3Events are joining the new company.

• Global DMC Partners
In March, new consortium Global DMC Partners announced that its network had expanded to more than 50 DMCs serving more than 100 destinations worldwide. Catherine Chaulet, the former president of GEP, launched the group in January with other principals including Jim Hensley, CEO, who ran AlliedPRA Destination Management's European operations out of London until December 2011; and Senior Vice President of Operations Stacy Tischler, who had served as COO of GEP and Krisam Group. “We didn’t want to lose the relationships we had as a leading consortium of DMCs,” Chaulet said just after the launch. “We are now 100 percent network—that is, we do not own or manage any DMCs.”