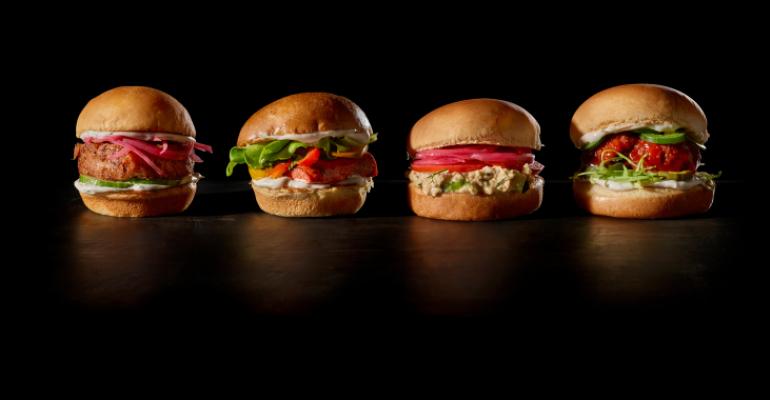 A new partnership with Wicked Kitchen is expanding the menu at some major convention centers to include a range of vegan meal options.

Meeting the diverse and changing food preference of attendees just got a little easier at Long Beach Convention Center, McCormick Place Convention Center in Chicago, and a number of arenas around the U.S. where ASM Global is rolling out vegan food options.

The company has named food provider Wicked Kitchen as its “Preferred Plant-Based Food Partner” at the venues it manages, and “Exclusive Plant-Based Food Provider” across all catering and concessions managed by its culinary division, SAVOR.

The multi-year partnership is a reaction to attendee demand for healthier choices and a focus on reducing ASM venues’ environmental impact—on the whole, animal-based foods have bigger carbon footprints than plant-based foods. “This partnership between ASM Global, SAVOR, and Wicked Kitchen is an integral part of ASM’s commitment to establishing the most sustainable venues in the world,” said Shaun Beard, SAVOR senior vice president. “Our plant-based food offerings will immediately increase, providing our guests with more diverse choices that have also a positive impact on our planet.”