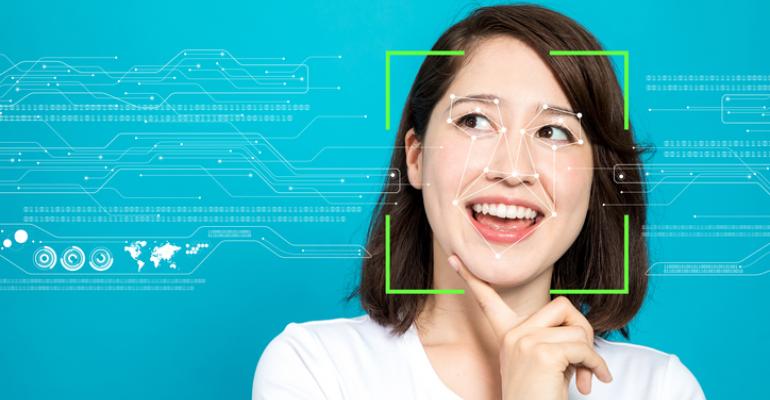 If you were wondering which technology is most likely to be a game-changer for meetings and events in 2019, the happenings at the IBTM World Show in Barcelona, Spain, in late November provided some strong hints.

Further supporting this expectation is the fact that Houston-based event-technology firm Zenus Biometrics, along with Brussels-based firm fielddrive, won the IBTM World Tech Watch Award for its facial-recognition product that's used for attendee check-in at meetings, conventions, and trade shows. Panos Moutifas, founder and president of Zenus, notes that the key element for driving widespread adoption of facial recognition is educating attendees on the privacy-protection mechanisms built into these products. For instance, photos submitted by attendees ahead of the event to create the geometric data the event kiosks use to identify participants at check-in are deleted the same day the firm receives them, while the data points themselves are deleted seven days after an event. What's more, neither the photos nor the data are connected to attendee names, but rather to identification numbers that cannot be traced back to attendees.

Real-estate giant Keller Williams used facial recognition technology developed by Zenus and fielddrive at several of its agent conferences in 2018, and Moutafis says that attendee adoption rose from 49 percent to 67 percent across the year. And with facilities such as Atlanta's Hartsfield-Jackson airport offering facial recognition at its check-in kiosks, widespread acceptance of this application is likely to come sooner than later.

During his annual "technology trends" session at IBTM World, Morgan surveyed 86 attendees on other aspects of their tech spending as well. Here are a few of the findings:

• Sixty-nine percent said they will spend more on technology in 2019 than in 2018. Last year, that figure was 67 percent.

• As for the type of application planners are most likely to spend on in 2019, 34 percent cited audience-engagement products for purposes of polling, Q&A, and slide sharing, versus 33 percent last year. Event management and registration software was cited by 31 percent, versus 28 percent the year before. Production and logistics software will be a priority for 19 percent of attendees, versus 14 percent last year. The biggest change in spending is related to event management tools; only 17 percent of session attendees said it was their spending priority versus 24 percent the year before.