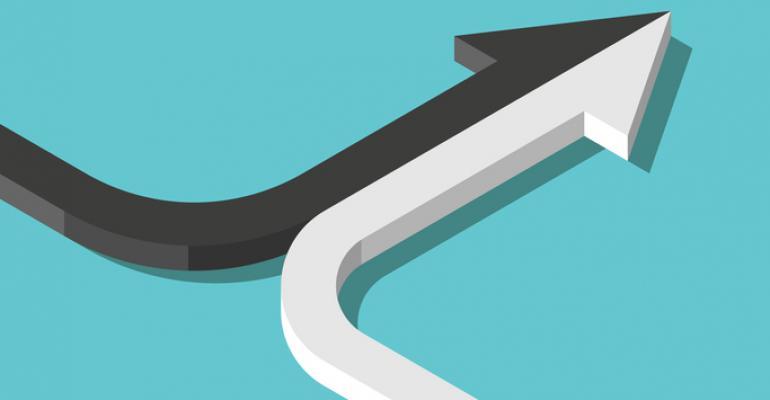 Just three months after Etouches rebranded as Aventri, the Norwalk, Conn.-based venue sourcing and event management software company has announced the acquisition of ITN International based in Bethesda, Md.

Founded in 2008, Aventri has been on a buying spree over the past few years. As Etouches, it acquired event app developer TapCrowd and hotel sourcing platform Inevention in summer 2015, venue sourcing solution Zentila in June 2016, and wearable smart badge company Loopd in March 2017. The company was itself acquired by the private equity firm HGGC in May 2017 before its rebranding this summer. With ITN employees onboard, Aventri now has more than 375 employees. ITN CEO and Cofounder Ivan Lazarev will join the Aventri executive team as the group head of onsite services.

Steve Young, co-founder and managing director of HGGC, said,  “The decision to bring ITN into the fold will only accelerate Aventri’s growth over the competition with even more innovation to gather data and drive growth around events.”