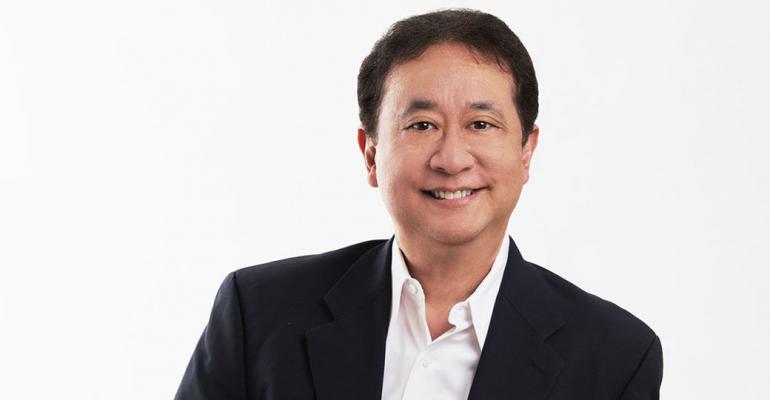 Alexa… Tell Me, What Is Kevin Iwamoto Up To?

His new CSO role at Bizly caps a strategy- and technology-focused meeting career.

Iwamoto, who will launch Bizly’s Bay Area office, brings 30 years of industry experience to the job, most recently as senior vice president at Goldspring Consulting. He has also served as a global category leader at HP and Disney, as well as in executive roles at StarCite, ACTIVE Network, and Lanyon. We asked Iwamoto to reflect on his experiences as he starts this new chapter in his career.

MeetingsNet: Five years from now, what won’t we be doing in strategic meetings management that we’re doing today?
Iwamoto: Hopefully, all existing manual intervention in the SMM processes. I’m optimistic about the rapid development of artificial intelligence, blockchain, and next generation technology, we can significantly—if not completely—automate the various components of SMM.

MeetingsNet: What problem would you like to see the next generation of meeting technology solve?
Iwamoto: It would be awesome if we could source, book, and coordinate meeting and event work using Siri, Alexa, and any other voice-command AI versus using the phone, laptop, and other traditional tools that organizers use today.

MeetingsNet: What’s the most memorable conference you’ve attended from the perspective of conference design, and what made it stand out?
Iwamoto: I’ve been to so many conferences globally and couldn’t possibly single out one over the others. I like the Ted Talk format that factors in the maximum human attention span; I like the IMEX tradeshows; I like the diversity of education sessions and formats at Meeting Professionals International World Education Conference, and I like the content and innovative, risk-taking approach at the Professional Convention Management Association Convening Leaders conferences.

MeetingsNet: What might someone be surprised to learn about you?
Iwamoto: In my younger years, I had a busy working career as a singer, entertainer, and model while I was going to college full-time in my home state of Hawaii. I had an amazing time, met a lot of celebrities, learned a lot about the power of diversity, and gained a lot of valuable experience that I’ve been able to leverage during my lengthy and diverse career.