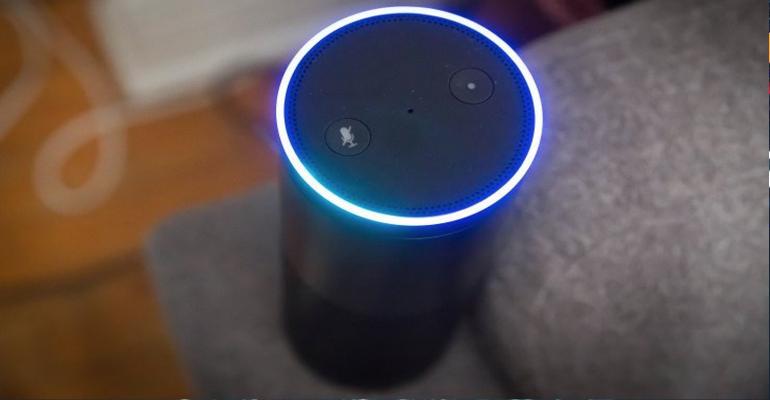 Alexa at ASH: Choosing a Chatbot to Enhance Customer Service

Chatbots are typically text-based artificial intelligence resources that can act as a mobile help booth or a faster resource than the event app for event attendees looking for schedule information or directions. But some AI digital assistants, for example, iPhone’s Siri and Amazon Echo’s Alexa, respond to spoken queries.

William Reed, senior director of meetings and community engagement for the American Society of Hematology, is the first person to use a voice-activated chatbot at a major U.S. conference.  He adopted the Amazon Echo Alexa chatbot as an information resource for the annual ASH conference in San Diego, Calif., in December 2017. He says, “The idea struck me when I saw a commercial for Alexa for home use. I thought, ‘Why not utilize this to improve the experience for our attendees?’”

Reed worked with Freeman XP to install Amazon Echo units in locked, branded kiosks around the convention center with short videos explaining how to use them to talk to Alexa. He also introduced the idea in the registration materials. He says, “We produced what Alexa calls a skill, a series of questions and answers, and trained her to recognize questions asked in at least three different ways and then sort through the database of answers for the information. If Alexa did not know the answer to the same question twice, we created an alert so that we could add the information to the database. “The event hosts about 27,000 people, about 50 percent of whom come from outside the U.S., so Reed is planning to make Alexa available in several languages for the 2018 meeting. However, even in English Reed says they had to trick Alexa into saying some words correctly by breaking them up phonetically; otherwise, she mangled some of the medical terminology. To be fair, thrombocytopenia is a mouthful for everyone, not just digital assistants.

Using Alexa to supplement traditional information booths was an additional expense, but Reed says, “In the grand scheme of things, it was not a budget buster. We didn’t make any staffing reductions, but our goal was to increase customer service, not decrease staffing expenses.”