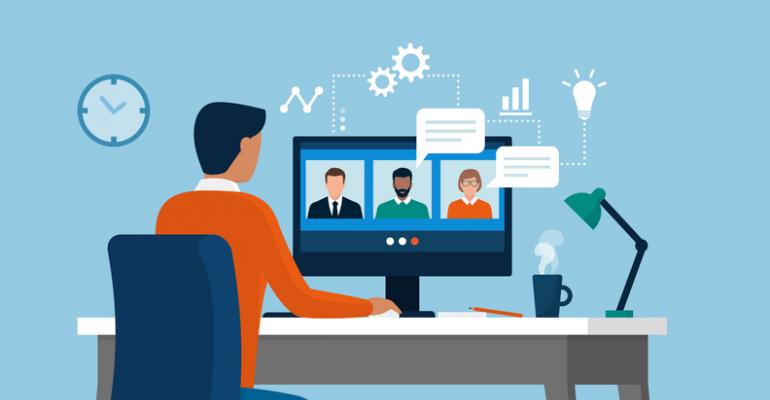 A new survey reveals that an attendee’s age doesn’t matter much when it comes to preferred length, time of day, or cost of an online event—but other factors do.

The best bet for drawing a large audience to a virtual educational event: Hold it on a Wednesday morning for two hours, and charge about $100.

In a recent survey of more than 1,000 people who have attended at least one in-person conference and one virtual conference, the preferences for how virtual events are scheduled, priced, and executed became clear—and revealed a few surprises. For instance, 85 percent of respondents under age 24 prefer in-person conferences to virtual ones, despite their technological acumen. On the other hand, only 67 percent of respondents aged 35-44 preferred in-person events, with family responsibilities being a likely factor driving that lower percentage.

When planning a virtual conference, consider this: 59 percent of respondents said that two hours is the ideal length, while 19 percent said they would prefer up to four hours daily. In light of this, planners could convert typical in-person meetings into virtual ones that happen across more days in order to maintain interest.

As for which day to hold those two-hour blocks, Wednesday is the most-preferred day to host a virtual conference (34 percent), with Tuesday the second-most preferred day of the week (25 percent). Monday was the least-preferred day, at just 12 percent. And the best time of day to host a virtual conference is in the morning, said 56 percent of respondents. One unified theory: A Wednesday event splits the workweek evenly, while a morning start time doesn’t break up an attendee’s daily workflow, allowing them to be more focused.

Lastly, 46 percent most prefer a live session that allows audience questions, while 40 percent of respondents want an online event to be accessible on demand afterwards.

The full survey report can be found here.