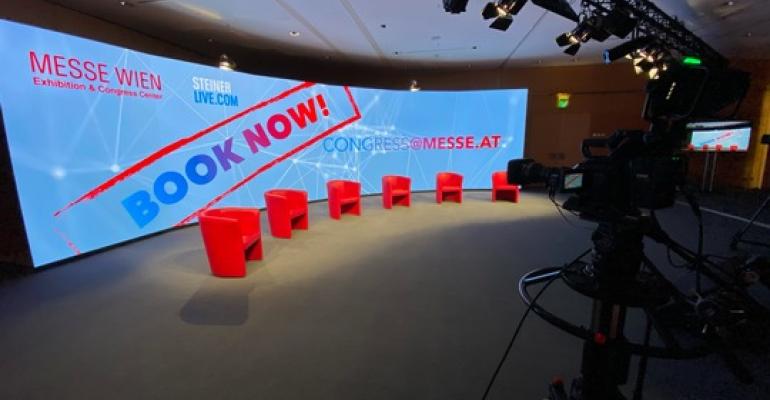 The venue options for producing high-quality virtual and hybrid meetings are multiplying.

Covid vaccines are on the horizon, but most observers agree that virtual and hybrid formats will dominate the association-meeting landscape through the winter and spring, and play a key role in content delivery even after the pandemic subsides. Convention centers are adapting by building out turnkey studios where organizations can livestream events or pre-record presentations in a professional environment.

The trend continues with five other recent announcements: 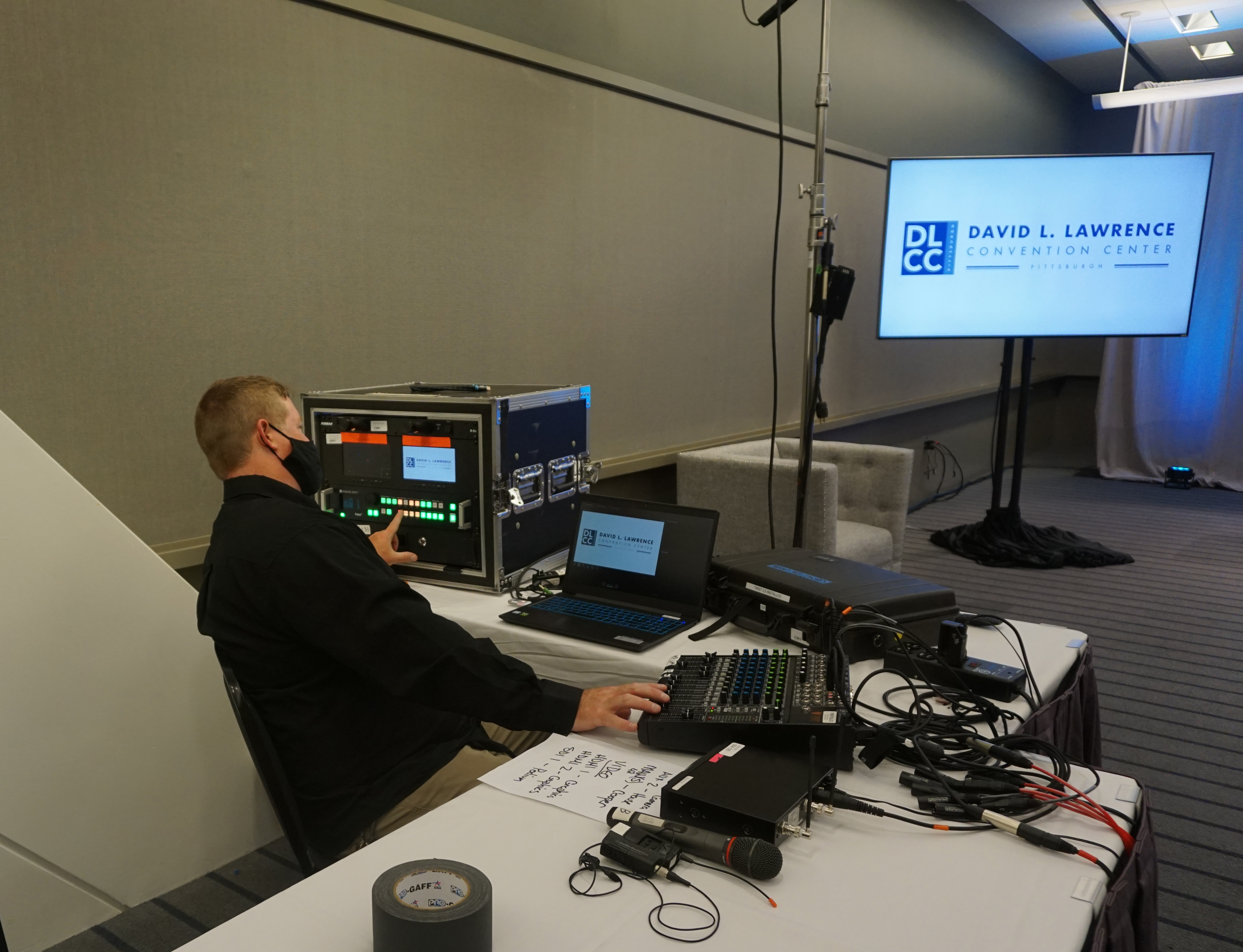 • Orlando’s Orange County Convention Center is also preparing a new digital broadcast studio to open in early 2021. The OCCC Executive Studio, which will be located in the West Building, will include the equipment needed for virtual and hybrid meeting production, including a room with a stage and classroom-style seating to accommodate physically distanced attendees.

• In late November, Messe Wien Exhibition & Congress Center in Vienna, Austria, announced the opening of a 2,045-square-foot broadcast studio in the Congress Center. Highlights include 4K-camera technology, a curved LED screen, and a control room for producing virtual or hybrid events.