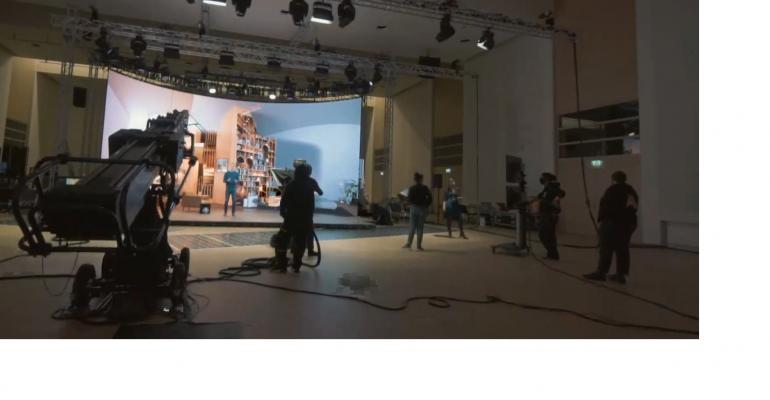 Insights from program director Melissa Vilders, who returned from maternity leave to build and run her first virtual event.

In June 2020, Melissa Vilders came back from maternity leave to continue in her job as program director at SAP. Not only did she have a newborn to manage, but also a new project: the first virtual edition of SAP TechEd, the conference for IT professionals who work with SAP solutions.

Vilders had 10 years of experience leading complex events, but no experience with online conferences. Twenty-five weeks of planning and five baby teeth later, she now looks back proudly on the two-day, mid-December event she and her team created: a global experience that drew more than 73,000 registrants from 158 countries, produced 713 unique sessions with 488 speakers, and attracted 33,928 hours of viewing time for its Channel One 48-hour broadcast (more on that later).

Vilders, in Atlanta, and her co-program director, based in Germany, oversaw strategy and end-to-end execution for the event, with nine separate “work streams” (sponsorships, production, etc.) and about 60 people under them. The undertaking accelerated her education on running online events and gave her insights into the digital-planning process that she recently shared with MeetingsNet.

Working with IT
“What has been very interesting and very important was that in order to succeed we really had to [change the relationship] between IT and the events team,” Vilders says. “For a physical event, the events team is really the driver. IT supports us at a physical event, but they don't have the same role as with digital event. For digital, the platform is your venue.

“Working with IT was major,” she continues, “and it was very important for everyone to learn the technical terms. Even for myself, when I would talk with the IT team about the platform, I had to Google some of the terms they were using.”

Reskilling the Team
One of the most important things for the success of the event “was to dive headfirst into that unknown and take the time to learn as we go,” Vilders says. And her team did just that. “A lot of reskilling had to be done. So, for example, one member of our team didn't have much experience with production—not physical-event production but pure production. She learned those new skills through some self-taught learning. And now you can speak to her about almost anything production related. It's almost like she transformed herself into an executive producer.”

The team gets even more credit, she says, for making these efforts during the pandemic. “Even while managing personal challenges—I was working with my newborn, and I know other people were homeschooling kids and facing sickness—the team delivered. And I think the growth that we all possess after this program is beyond measure. We started not really knowing what we were doing, and we ended with a clear vision and a clear execution, and the learnings are just gold.”

RFP Priorities
All TechEd educational sessions were pre-recorded, but every single one had a live component, allowing attendees to ask questions. Ensuring that the platform could handle the interaction was a key point for Vilders in the platform-sourcing process. The RFP was driven by IT but based on her team’s priorities. At the top of her wish list was bandwidth “because we knew to expect a large number of attendees, and we wanted to make sure the platform was stable.” Second, she wanted a platform with a good user experience: allowing for deep engagement while being easy to navigate. “One thing that I think we can all agree on is that digital is very different than physical, and the attendee needs that engagement piece, that live interaction with the speaker.” In total, attendees asked 5,400 questions during the event.

The Live Studio
TechEd ran all day and all night for 48 hours, and a continuous live broadcast out of Germany tied it all together. “We had a 48-hour live—meaning truly live—studio in Frankfurt. We called it Channel One, and it was really a point of focus for TechEd. People could log in at any time,” Vilders said. “Think of it kind of like a sports broadcast, where you have two people narrating the day, talking about what’s happening in the sessions and what's coming up next.” (Get a feel for Channel One on YouTube. The LED stage and floor creates the illusion of homey yet high-tech three-dimensional spaces for the hosts.)

While participants weren’t expected to tune in for hours straight, Channel One was well received, logging 33,928 hours of view time. “It gave TechEd that live-event feel. One thing to be mindful of is that this is a developer audience. They crave the content and the knowledge. There were numerous people doing online watch parties, getting together to watch Channel One and then attending a session.”

Marketing Changes
“The behavior of attendees is very different for digital events. They don't register as far in advance as they would for physical conference,” notes Vilders. In 2019, the paid, in-person Las Vegas-based TechEd drew about 5,000 attendees, with somewhat lower numbers for sister events in Spain and India. But how many would show up when the education was delivered free and online? While Vilders knew to secure an event platform that could handle large numbers, she had to live with the attendance uncertainly of the digital realm and adjust the event marketing accordingly. “So, our marketing push really had to be closer to the date of the event. From the data we had on virtual events, we saw that attendees tend to register a week prior for online meetings, up to the day of the event, and we saw that trend for TechEd as well.” 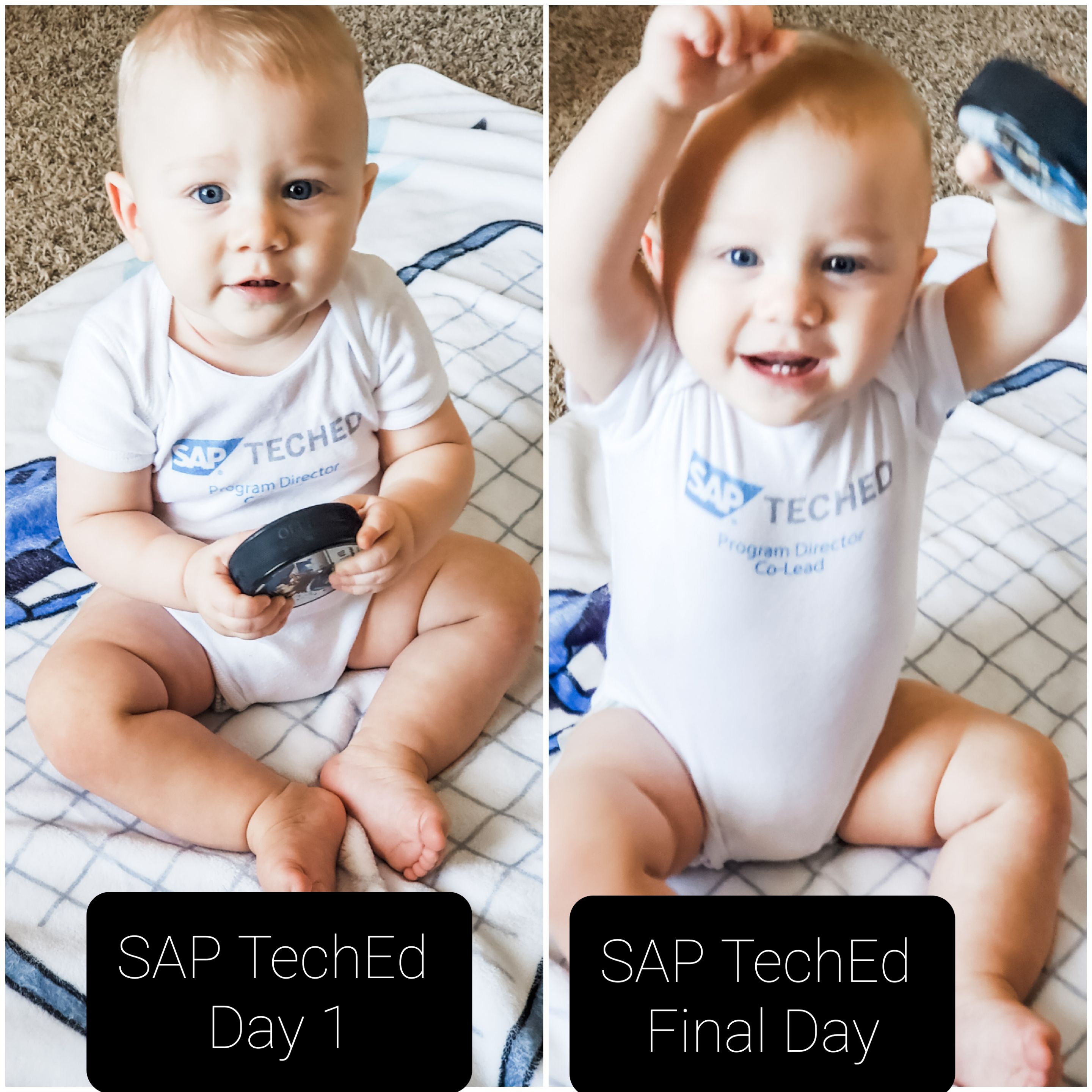 About that Newborn
SAP turned to Vilders as a co-lead on TechEd in part, she says, because of her maternity leave. “I came back with a fresh mind, and I think that's what they were looking for,” she says. However, as any parent can attest, childcare is a job unto itself, and doing it while working at home on a demanding project during a pandemic is next level—even for an organized and productive meeting professional. For anyone facing a similar situation, don’t miss Vilders' LinkedIn post about working with an infant on her hip. It offers practical tips and some moral support: “We are all superheroes. There is no doubt about it.”