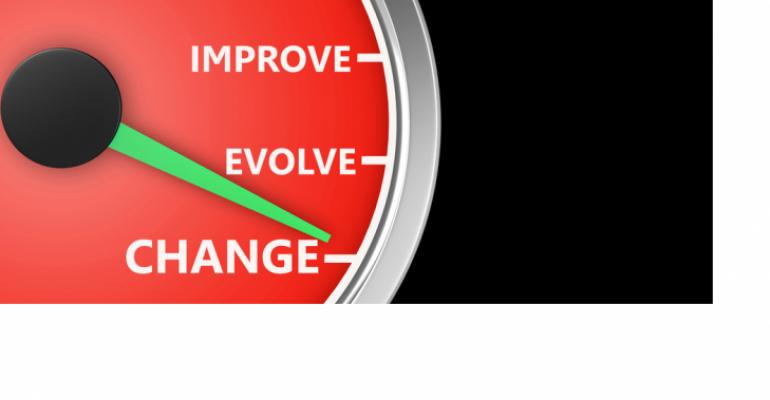 Message from the Executive Suite: Adapt and Hang On

Just like iPads didn’t save magazines, online events can’t deliver everything business audiences need—but they can hold the fort for a while.

In recent years, consumer and trade magazines as well as other media outlets have moved strongly into the live-events medium. But with the Covid-19 pandemic virtually wiping out in-person events, the media industry is suffering big decreases in event revenue similar to what’s happening in the association market.

Also, like associations, these firms are trying to adapt as quickly as possible. “Event businesses that can’t experiment with new models will be left behind. Copying and pasting what works in person doesn’t work online,” said Robert Ristagno, CEO of publishing firm Sterling Woods, during the FIPP World Congress, an annual gathering for print and digital magazine publishers that was held online over a four-week period in September. However, he added that “just like it was said that the iPad would save the magazine industry, online platforms cannot be a silver bullet for the event world.”

During the virtual conference, executives from five media companies participated in a virtual panel discussion titled “What’s Next for Events?”  The session was reported on in this article on the FIPP website, detailing the firms’ recent forays into hybrid and fully virtual conferences and presenting useful observations and ideas for other event planners to adopt. For example: One company found that the largest segment of its virtual audience—61 percent—stayed online between 30 minutes and two hours for each day of an event, which prompted the host firm to stretch out the next event over a few weeks to get more total screen time per attendee.

Another noted that the networking element of events can’t be fully replicated online, but can nonetheless be good enough to satisfy virtual attendees in the near term: “When we hold virtual meetings for the Chinese market, we have a WeChat channel that runs in parallel and they can communicate in public or create private chat rooms, which has worked well.” And Amy Thompson, a vice president for Pocket Outdoor Media USA, added that “I’ve participated in events where everyone had their LinkedIn and social handles visible, so you could easily connect with someone; people were actively requesting invites.”

Read the full article here, with more of the panelists’ thoughts on sponsor-attendee interaction possibilities, in-person studio set-ups serving as the centerpiece for hybrid meetings, and more.