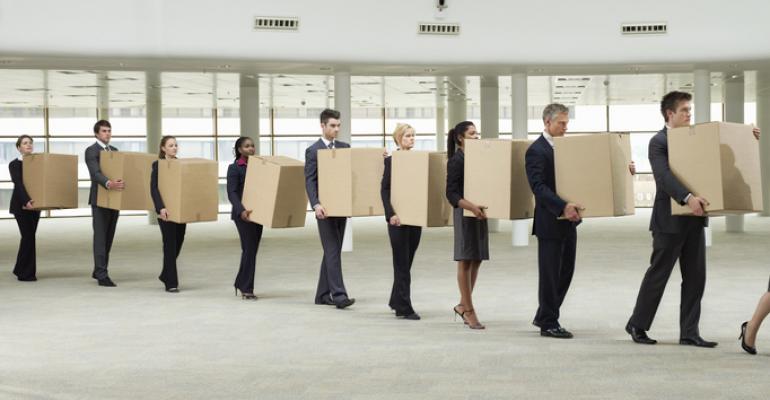 With Event-Tech Firms Slashing Staff, How Should Planners Proceed?

Online meetings are not going away, but plenty of employees at virtual-platform companies are. One meeting-technology consultant advises planners on what to ask these companies when planning future virtual and hybrid events.

Once in-person meetings and events began their comeback this year, it was inevitable that virtual-event demand would slow down. However, the rate of staff cutbacks at some companies that provide virtual-event platforms could cause alarm among planners.

Each of these companies grew in the past few years by attracting hundreds of millions of dollars in venture capital—in fact, Hopin brought in more than $1 billion to become the fastest-growing European startup ever, according to global startup tracker Dealroom. But further sources of funding for these and other virtual-platform companies will likely be much harder to come by as revenues drop amidst the shift back to in-person events.

For planners who continue to plan virtual events, the calculations might have to change when deciding on which virtual-platform provider to use. Corbin Ball, CMP, CSP, DES, is a longtime meeting-technology consultant and principal of Corbin Ball & Co. He tells MeetingsNet that while “all the major event-registration companies substantially built out their virtual and hybrid events product lines during the pandemic, hundreds of new companies emerged too, and it is likely that many of those startups will be acquired or simply not be around in the next couple of years. As for Hopin, Bizzabo, and Hubilo, their downsizing decisions reflect the market’s reduced virtual-event demand, but they are more well established and will likely survive.”

Even so, “planners should vet their potential virtual-event platform providers carefully,” Ball adds. Generally, “the established in-person event-management companies that expanded their virtual and hybrid offerings will be the safest choices. Beyond those, planners should research each company’s funding history and ask about new product developments” to see the trajectory of a firm’s financial stability.

In that same vein, “ask about the number of events a provider ran in 2021 and have run so far in 2022 that are similar in size and complexity to your event, and insist on getting references from companies that held meetings similar to yours,” Ball says. Lastly, “ask for detailed event timelines that include earlier dry runs” to ensure that the number of staff the firm provides is sufficient to conduct the event well—which means being able to quickly troubleshoot real-time glitches.

For meeting departments that are having difficulty finding qualified people to fill out their staff, one possibility is to consider some of the employees who were laid off from virtual-platform providers; many of those firms are actively trying to resettle their downsized colleagues. “A full-time event-technology manager is an increasingly popular position on event teams, and some of those people could fit the bill,” says Ball. “However, meeting managers should make sure that each candidate has enough experience that closely aligns with the team’s needs.”