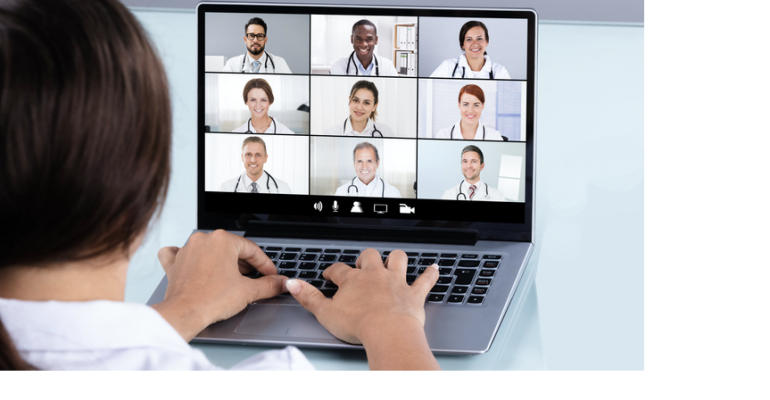 More online-event platforms are not only offering breakouts but also helping to match attendees who share certain interests. Here’s one example.

When a 7,500-person thought-leadership conference aimed at the customers of a data-analytics company was canceled a few months ago, Jackie Evans of independent meetings agency Type A Events worked fast to replace it with a virtual event. The good news: More than 60,000 people tuned in to the two-day online version, and their feedback was positive for one meeting element in particular that is tough to replicate in the online format: Effective small-group interaction.

With the online event, “we wanted to create a ‘journey’ type of experience for attendees similar to what they get when the event is held at a convention center,” says Evans. To do this, she used a virtual-event platform called MeetingPlay that allowed her to first collect specific interests from attendees as they registered online. From there, the platform sent follow-up emails to attendees asking more about the issues and topics they wanted to learn about and collaborate on, as well as the job function and geographic region of attendees they’d like to interact with.

Several days ahead of the meeting, the data-analytics feature of the platform provided attendees with potential matches for small-group video interaction. Two attendees then find a time when they can meet via video through MeetingPlay’s Birds of a Feather tool; up to 13 more attendees can then sign up to join that gathering. “We’re just trying to replicate user groups and other informal meetups at live events, and the algorithms in the platform identify the connections between like-minded people,” says Evans.

And for attendees who purchased the VIP registration package, there were also opportunities for video interaction with the event’s five keynote speakers at set times each day. 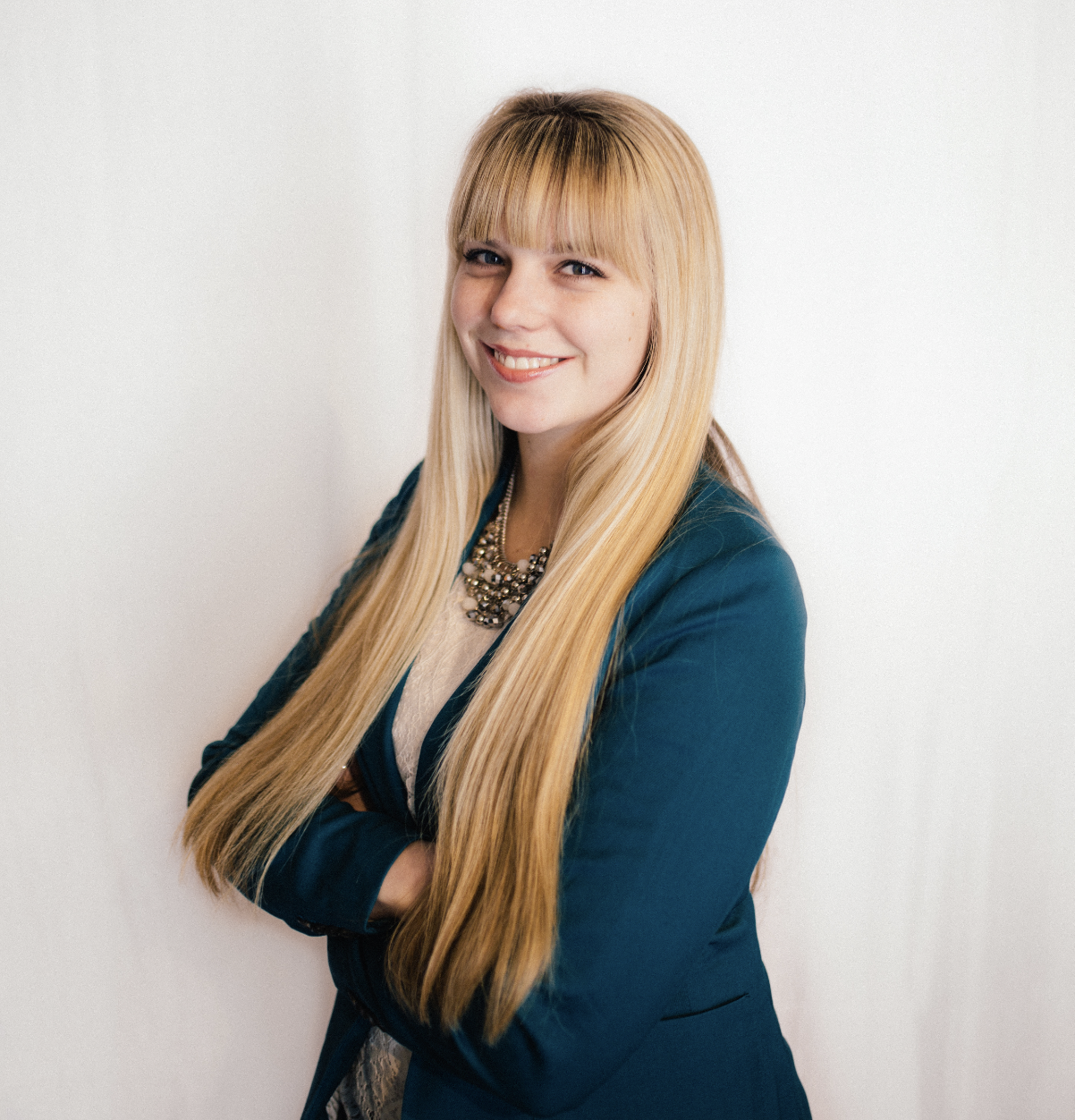 Evans (pictured here) got strongly positive feedback on her event’s small-group video meetups. “Part of it is because everyone is becoming more comfortable with the virtual networking element, and part of it is that the virtual platforms do a lot of the legwork attendees used to have to do on site. Instead of looking around the show floor for a particular badge type during a networking reception, attendees already had a list of connections they could meet with, and the functionality of the platform allows for smooth self-directed video chats.”