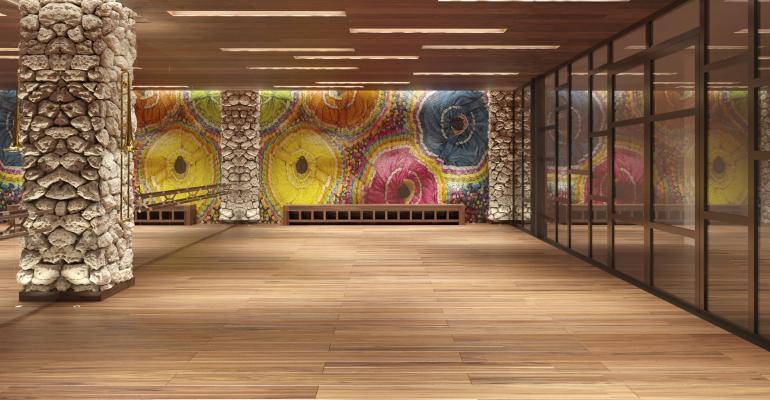 The 900-room property will offer experiential workshops on weaving, pottery, and other Mexican arts.

Hotel Xcaret Arte, the second resort property from Grupo Xcaret, is scheduled to open on July 1. Located on Mexico’s Yucatan coast, the 900-suite beachfront resort is just south of Playa del Carmen, about an hour from Cancun, and within walking distance of its sister property Hotel Xcaret Mexico, which opened in late 2017.

Hotel Xcaret Arte is an all-inclusive, adults-only resort (16 years old and up), with five experiential “casas” themed around Mexican art and traditions. The casas will offer workshops on weaving, dance, vegan cooking, pottery, and painting. 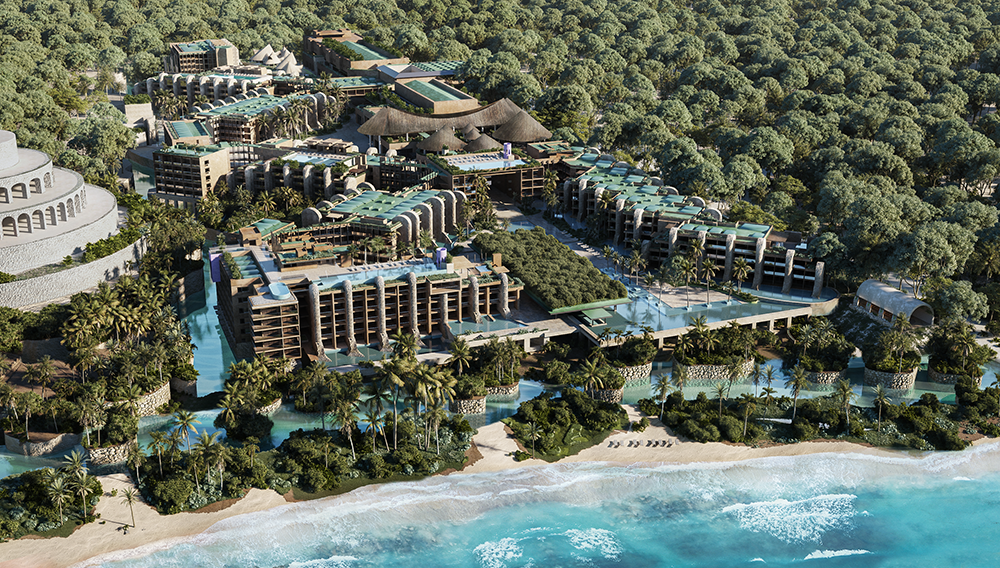 Seven restaurants, 10 bars, aquatic activities like kayaking and paddle boarding, a gym, and the Muluk Spa round out the on-site offerings. The spa includes a hydrotherapy area; 24 massage areas, each in a natural cave; and a “flotarium” with mud rooms and salt rooms.

Groupo Xcaret expects to open a smaller third property in December 2022. The 63-suite La Casa De La Playa is under development just down the beach from Hotel Xcaret Arte.

Philadelphia Gets Part One of a Dual-Branded Marriott
May 10, 2021