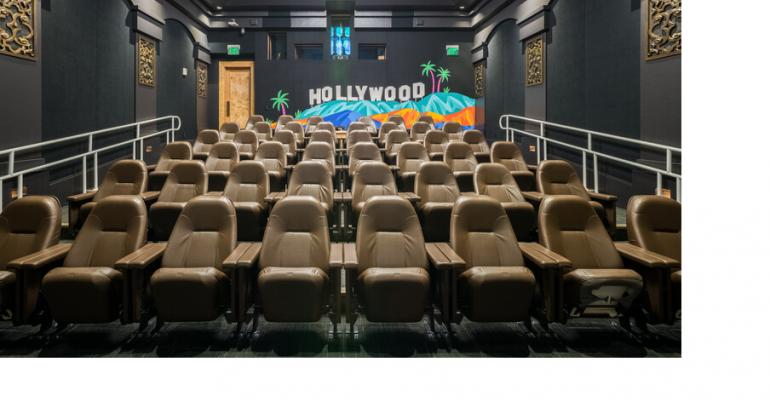 Workspace Giant WeWork Wants In on the Meetings Biz

A new partnership with 360 Destinations Group will help the company book and host events.

WeWork, the company that provides shared workspaces and office services at more than 800 locations around the globe, is making a move into the meetings arena.

The company has just announced a partnership with 360 Destination Group, a destination and event management company, to begin marketing 102 of its locations in the U.S. and Canada to meeting organizers.

In most cases, WeWork’s meeting rooms and reception spaces will be at existing WeWork locations. However, a new-build flagship day-meeting property is opening in New York City. Called The Space at Flatiron, the venue will have 3,800 square feet of dedicated meeting space and is expected to open by April, according to Travis Pham, director of sales, New York, for 360 Destination Group.

360 Destination Group’s role in the partnership will be to handle event booking as well as on-site event management. The company will “manage design and logistics with on-site help from WeWork production coordinators. However, 360DG will take lead,” Pham noted.

Contracts with national catering and audiovisual partners are in the works, though groups will be free to bring in their own suppliers with a buyout fee.

Pham expects WeWork to launch a meeting page on its website by April that will denote its event-capable venues. Among the properties that will be included are the WeWork at 1701 Rhode Island Ave. NW in Washington, D.C. Using the common areas and rooftop spaces, the site can host 335 people for a reception, the largest capacity companywide.