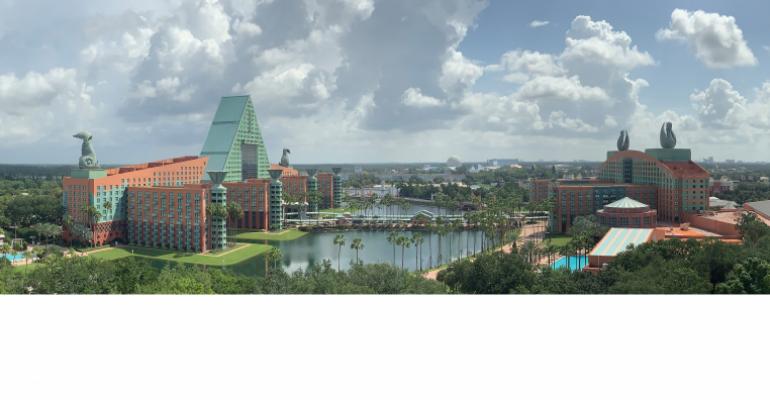 The view from the top floor of the Swan Reserve, opening in summer 2021
Destination & Venue News

The new hotel will be a deluxe option for small and mid-size groups.

Walt Disney World Swan and Dolphin Resort’s new cousin, the Walt Disney World Swan Reserve, is aiming for a summer 2021 opening. The new Lake Buena Vista, Fla., offering has a similar focus on conventions and events as the existing resort, but its available space is geared more to small and mid-size groups.

Under construction since 2019 and originally known as The Cove, the new 14-story hotel will include a signature restaurant and bar, lobby lounge, grab-and-go market, health club and pool, and, among its meeting options, a top-floor event space (shown below) with views of the Epcot and Disney’s Hollywood Studios theme parks. It’s located next to Disney’s Fantasia Gardens miniature golf course. 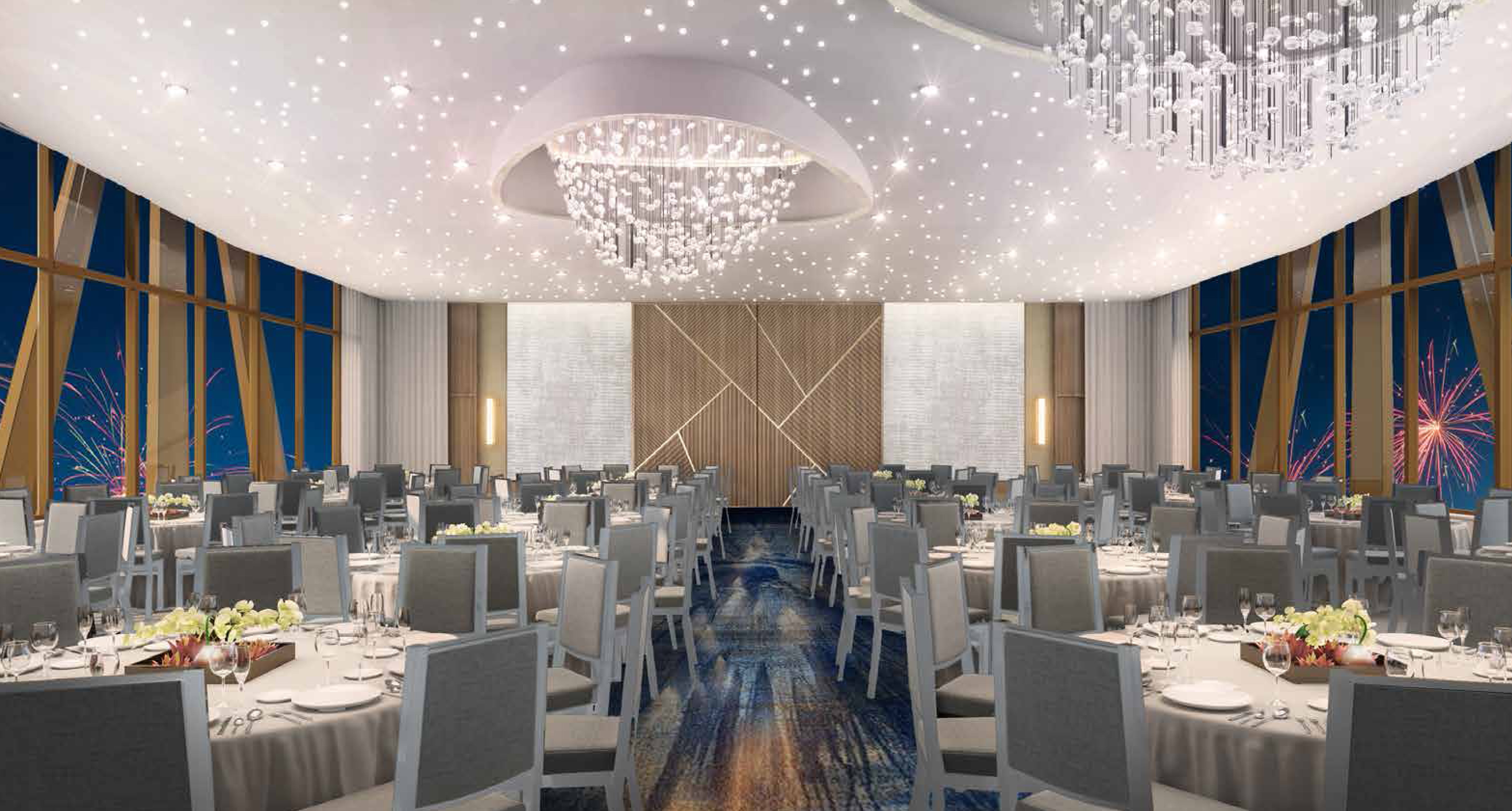