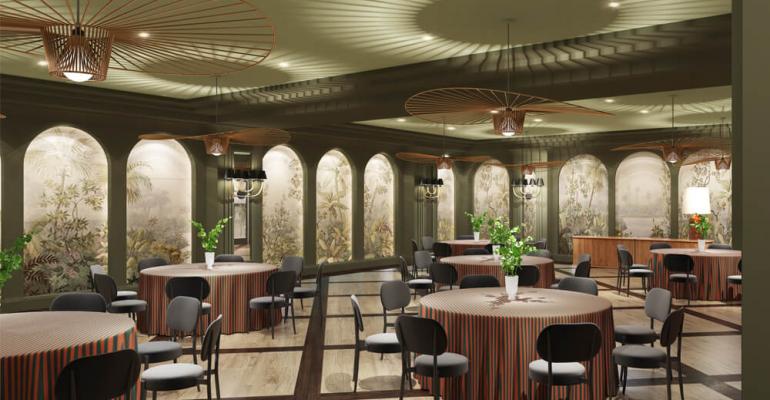 The eclectic property includes a colorful ballroom that can seat 130 for a banquet.

Virgin Hotels held its official opening in New Orleans in early October. The property is in the Warehouse District, about equally distant from Jackson Square in the French Quarter and the city’s Ernest N. Morial Convention Center.

The hotel features 238 guest rooms and a 1,860-square-foot ballroom called The Manor, which can seat 192 attendees theater-style or 130 for a banquet. The room, which can be divided, stands out for its arched columns and custom murals depicting the flora and fauna of the Mississippi River delta. 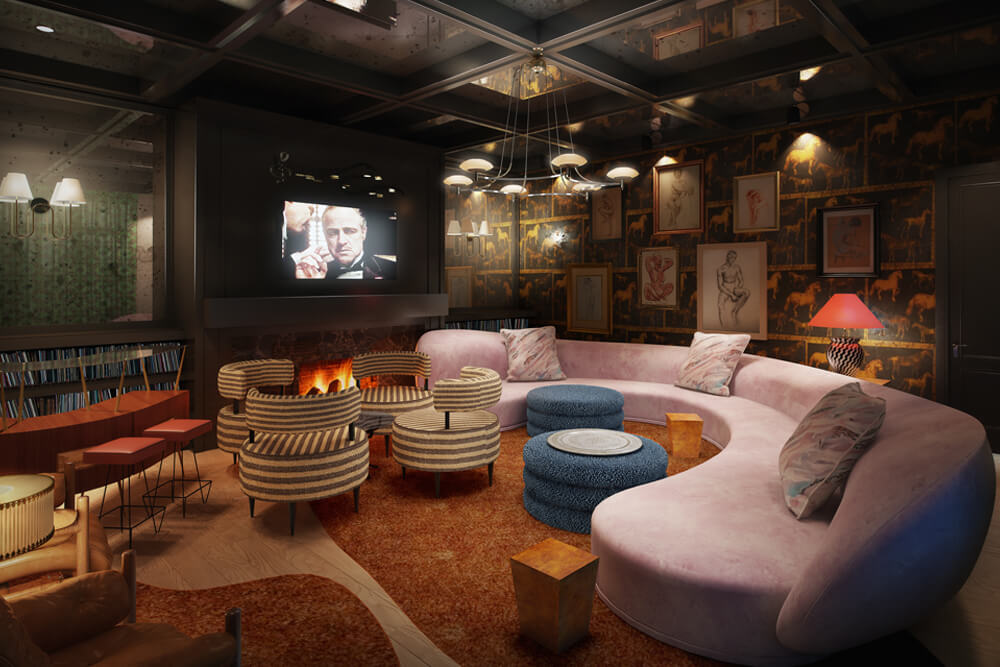 Three small meeting rooms and a few special-event spaces are also available for groups. The Shag Room (pictured) is a fun reception venue adjacent to the Commons Club, which is home to Virgin’s restaurant and bar as well as a small private dining room seating eight people.

Groups can also reserve The Pool Club, a rooftop pool and lounge area with views of the city, or the adjacent Dreamboat Social Club.

Virgin Hotels New Orleans was one of several 2021 openings for the city, including Four Seasons Hotel and Private Residences New Orleans, with 341 guest rooms, and Hotel Saint Vincent, a 75-room boutique property in the Lower Garden District.

The New Orleans property is the fifth for the Virgin Hotels brand, with others in Chicago, Dallas, Las Vegas, and Nashville.