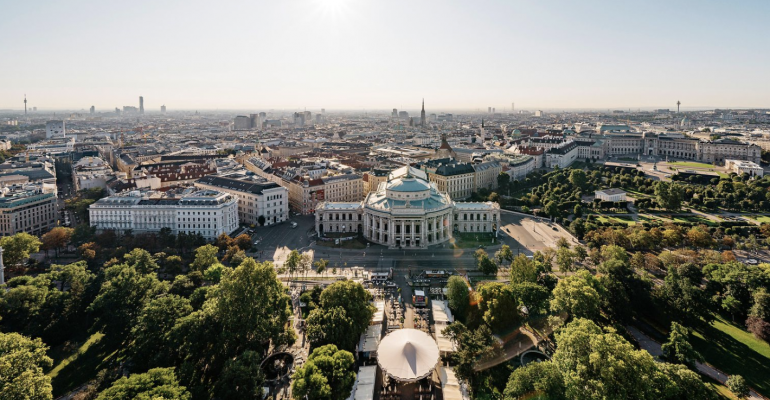 An event-subsidy program has been refreshed with several million dollars earmarked for both corporate and association meetings happening through 2024.

In May 2021, the city of Vienna, Austria, and the Vienna Convention Bureau rolled out the Vienna Meeting Fund, setting aside four million euros to use as an enticement for business events to come to the city by the end of 2023. The financial-support program was popular enough—81 percent of groups who qualified for it said that it was a primary factor in choosing Vienna—that the funds were exhausted after only one year.

International congresses represented 72 percent of the groups that used the fund, with the other 28 percent being corporate groups. The medical profession accounted for 16 percent of the events using the programs, while 11 percent were in the communication- and information-technology field.

Earlier this month, the city and the bureau earmarked another four million euros to subsidize events that come to Vienna by the end of 2024. Applications can be submitted starting July 1, 2022, until the fund is exhausted.

The maximum funding amount per event is 60,000 euros (about $63,000). The amount of funding is tied to certain criteria, including the number of participants. The later the event takes place, the stricter the criteria become. For example, 2024 events must have at least 5,000 attendees, with at least half of the overnight stays coming from non-Austrian attendees in order to reach the maximum funding amount.

Complete funding guidelines and the application are available on the Vienna Convention Bureau’s website starting on June 28.