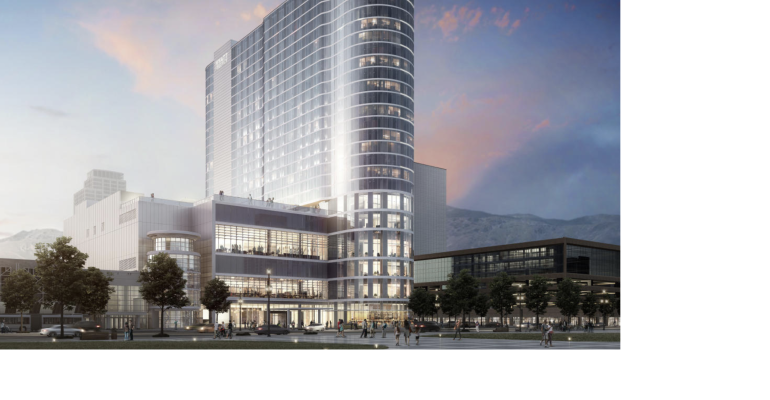 Later this month, the doors will open on the new Hyatt Regency Salt Lake next to the convention center.

In Salt Lake City, Utah, the $337-million Hyatt Regency Salt Lake is accepting reservations beginning later this month. The 25-story hotel, which broke ground in January 2020, will bring 700 rooms to the downtown area and, notably, connect via pedestrian walkway to the Salt Palace Convention Center.

At 23,015 square feet, the hotel’s largest meeting space is the Regency Ballroom. Accommodating 2,875 attendees and divisible into four smaller spaces, it will be Utah’s largest event space outside the convention center itself. The hotel has 60,000 square feet of meeting space altogether, and its second largest space is the 14,689-square-foot Salt Lake Ballroom, divisible into five spaces. The hotel offers 21 additional meeting rooms, as well as the sixth-floor, open-air Sundance Terrace, which can accommodate up to 850 guests. 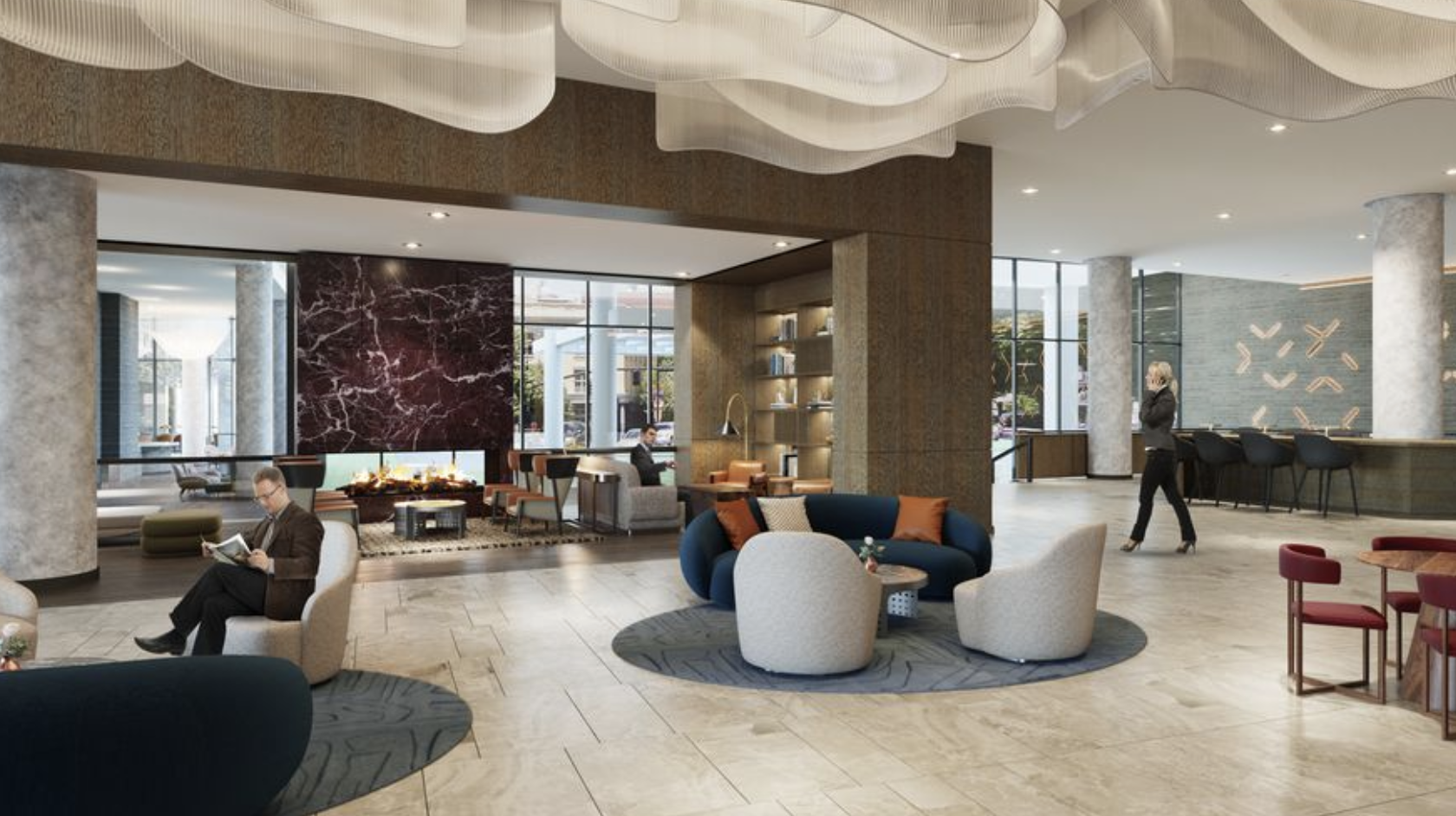 Restaurants will include Mar | Muntanya, opening later this fall with a menu inspired by the cuisine of northern Spain, and The Salt Republic, a lobby-level restaurant serving three meals a day.