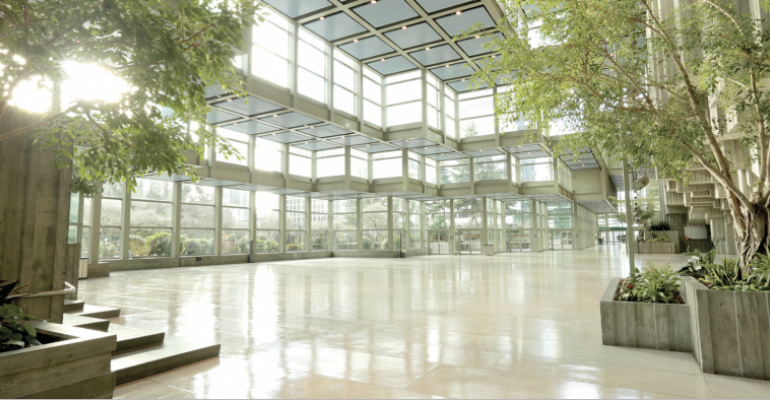 Update Your Files: Washington State CC Is Changing its Name

The move comes nine months before the convention-center campus plans to open its third meeting venue.

The change reflects not only the building’s hometown but also its connection to local residents. “Seattle Convention Center isn’t just for conventions. Both buildings are designed to serve as a hub of activity where the community can intermingle with event attendees to enjoy dining, retail, and an expansive art collection,” said Frank Finneran, board chair of the Washington State Convention Center Public Facilities District, parent organization of SCC.