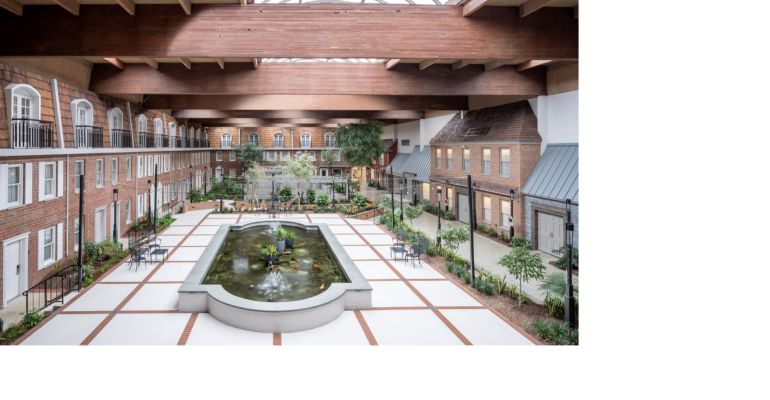 Now branded by IHG, The Desmond Hotel in Albany becomes a Crowne Plaza and unveils the results of a two-year, $16-million upgrade.

One of the central meetings hotels in the New York Capital Region, The Desmond Hotel opened in 1974 as a partnership between Philadelphia businessman John K. Desmond Jr. and American Airlines. Desmond’s vision: An “Americana” environment, with the centerpiece being two tree-lined “village squares” under a glass atrium.

In late April, the 323-room property with 24,000 square feet of meeting and event space completed a two-year property-wide renovation project that retained the village squares but came with a new name: Crowne Plaza Albany–The Desmond Hotel. The hotel will continue to be operated by the Desmond family as an independent franchisee of IHG. 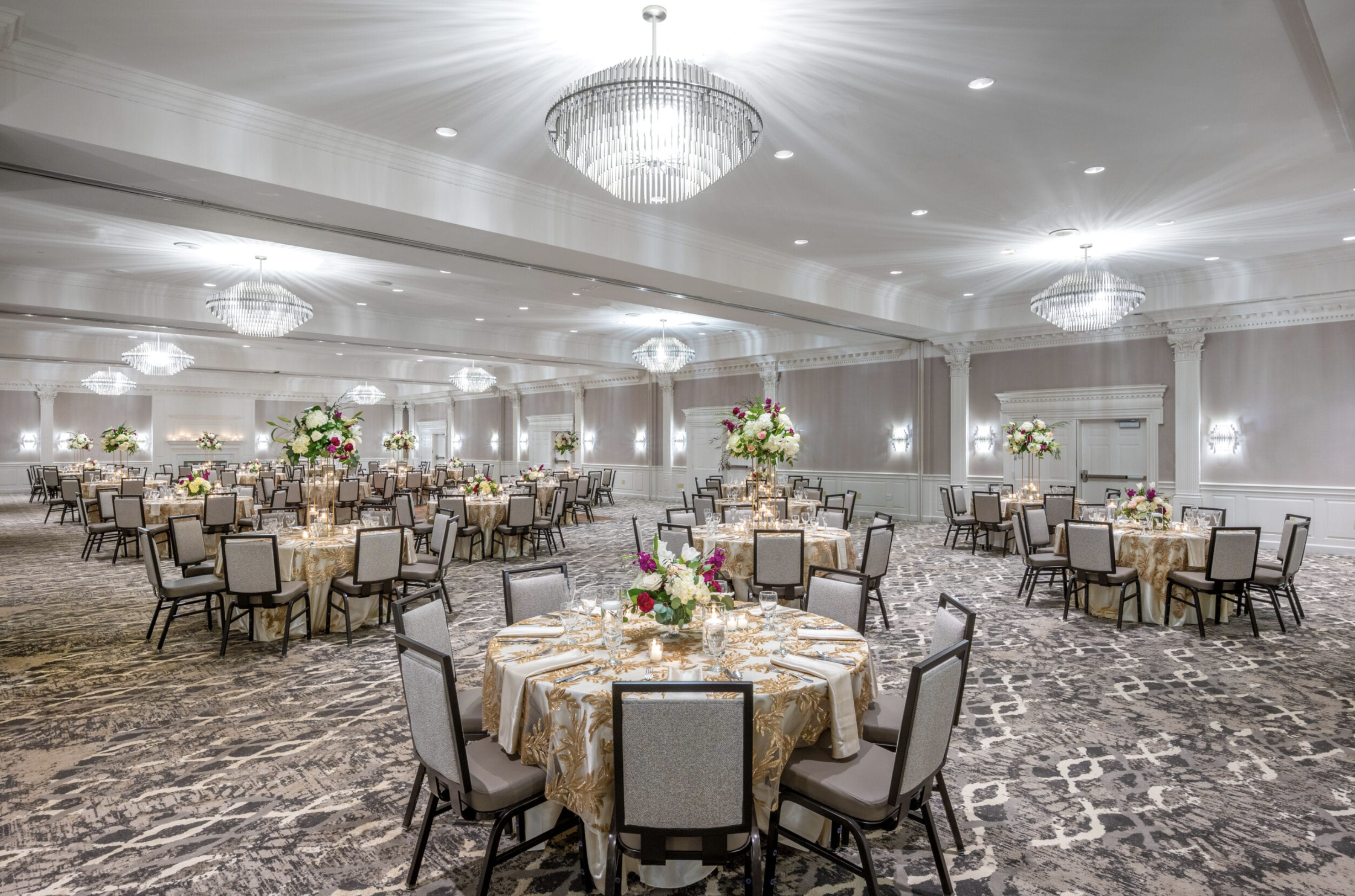 The renovation brought updated décor, furnishings, lighting, and technology to the hotel’s 11 meeting rooms. These include three ballrooms ranging in size from 5,400 to 2,200 square feet, seven breakouts ranging from 950 square feet to 450 square feet, and a 107-seat amphitheater. Between the meeting space and the hotel lobby lie the courtyards that total 5,500 square feet. They feature brick row-house facades, koi ponds, decorative fountains, live greenery, and abundant natural lighting through the glass ceiling 30 feet up. One seats 300 for meals while other seats 100. 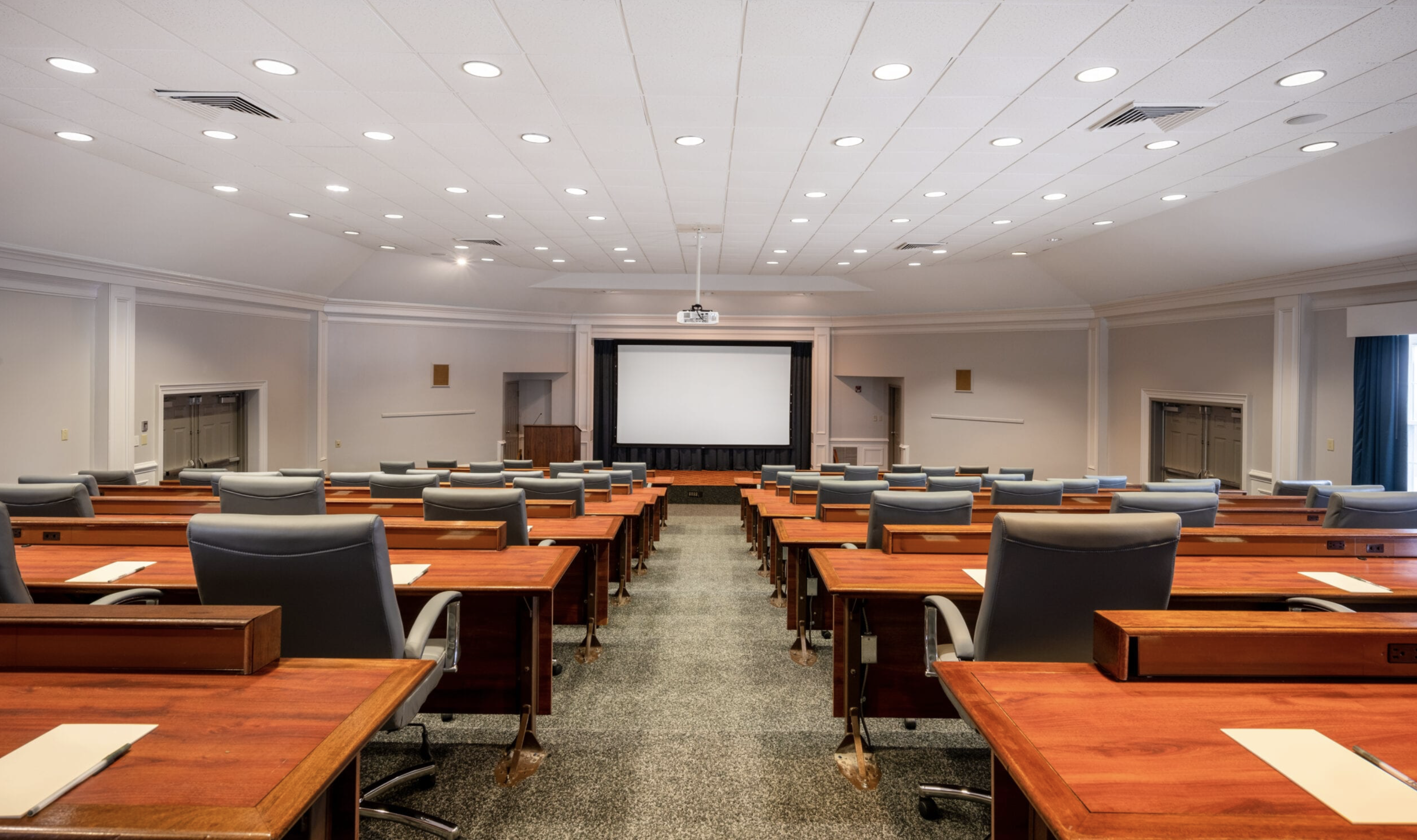 The property’s guest rooms are fully refurbished, with several duplex-style suites featuring spiral staircases to the bedroom above. For food and beverage, the hotel has a redesigned bar that leads into the dining area for Mr. D’s, a traditional American restaurant that can accommodate 125 people. Downtown Albany is a five-minute drive away and offers half a dozen upscale restaurants near the New York State Capitol building. 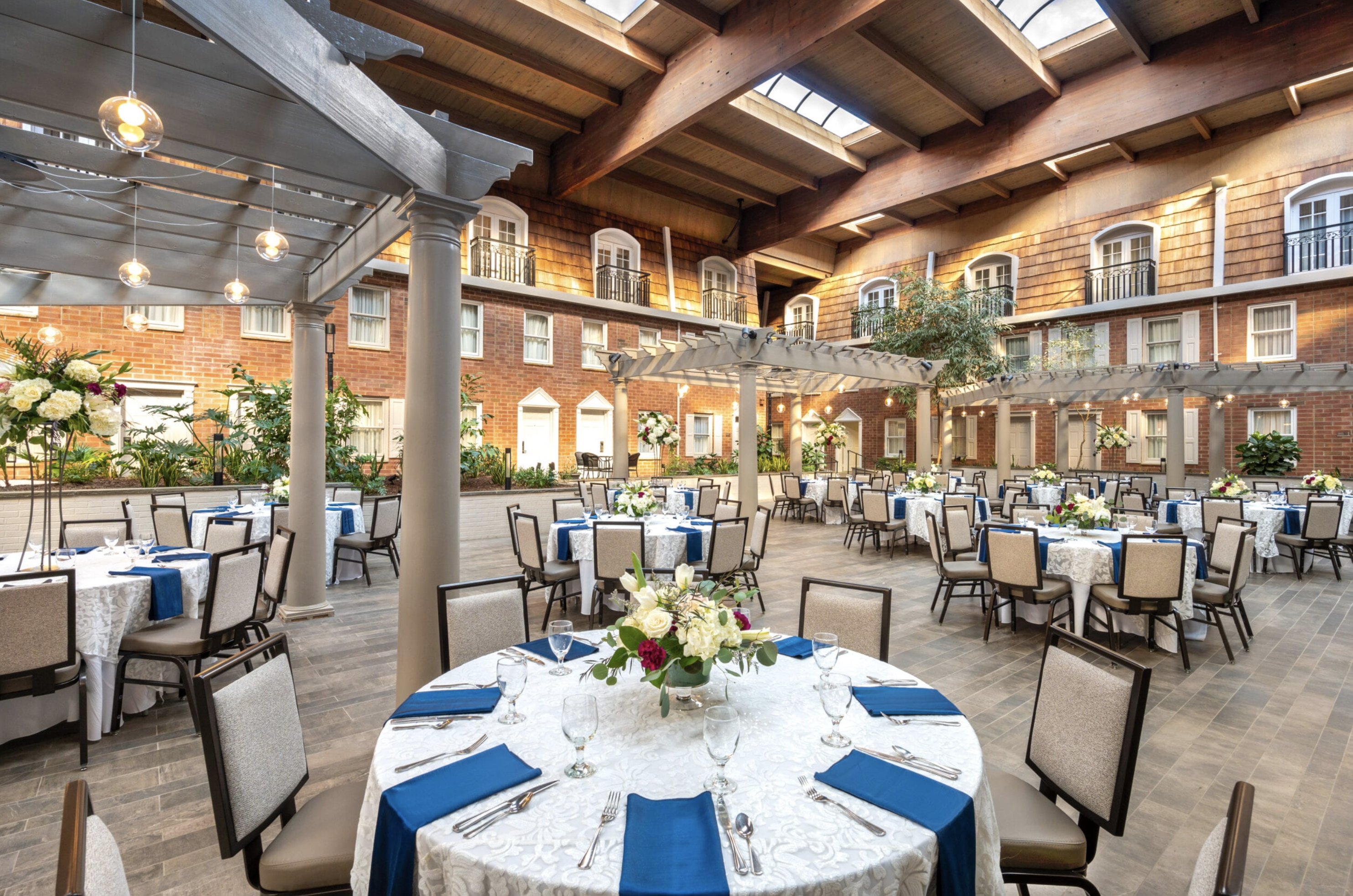