The expansion at the Hilton Columbus Downtown is on schedule for a fall opening.

The countdown for this fall’s opening of the Hilton Columbus Downtown expansion is on. Ten years after the property’s debut, a second tower will come online, doubling its current inventory of 532 guest rooms and making it the first hotel in Ohio with 1,000 rooms.

Hilton Columbus Downtown currently offers 24,786 square feet of meeting and event space, and the new tower will add another 50,000 square feet, including a 15,000-square-foot ballroom. 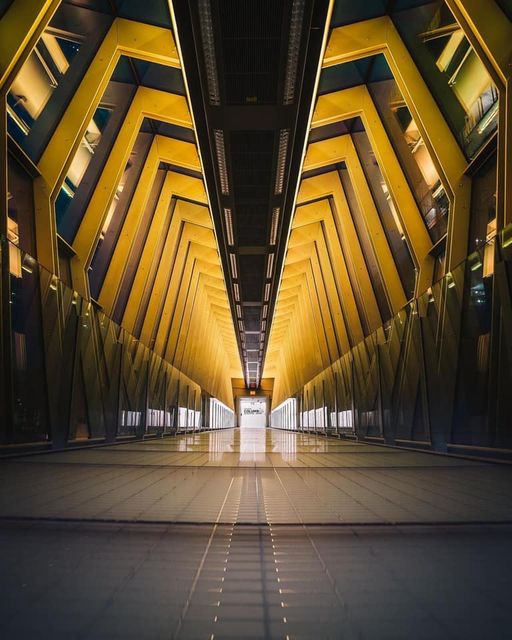 If that’s not enough, the Hilton is connected by covered walkway (shown) to the Greater Columbus Convention Center, which offers 1.8 million square feet of meeting space in a downtown setting, just a block from the green space of 32-acre Goodale Park in one direction and Nationwide Arena in another.

The hotel’s new tower will have 28 floors (only nine other buildings in Columbus have more), and designers have made the most of it, planning a rooftop bar called Stories on High, with panoramic views of the city.