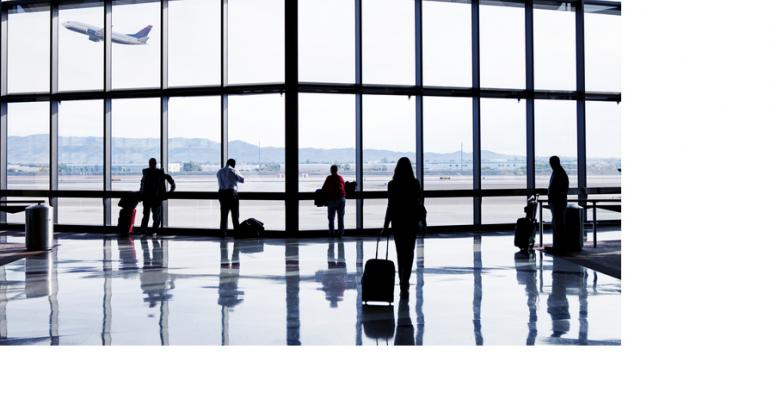 The Arizona capital is celebrating successes at the airport and with a new hotel opening.

As travel and meetings begin to return, the desert capital has several positive developments under its belt.

• The airport was also recognized this year for its sustainability efforts.
Sky Harbor, which has maintained Level 2 status in the Airport Carbon Accreditation Program since 2014, this year advanced to Level 3 Accreditation. It’s one of only seven airport systems in the U.S. and 17 airports overall in North America that have reached this level. The change reflects energy conservation measures as well as initiatives around solar power.

• A 79-room boutique property opened four miles north of the convention center in September. The new $25-million ARRIVE Phoenix is designed to be fun and stylish, with complimentary popsicles at check-in and pink foosball tables around the pool. The Phoenix property is the fifth for the brand, following openings in Austin, Texas; Memphis, Tenn.; Palm Springs, Calif.; and Wilmington, N.C.